In this lesson we will learn about the processes involved in evolution by natural selection. 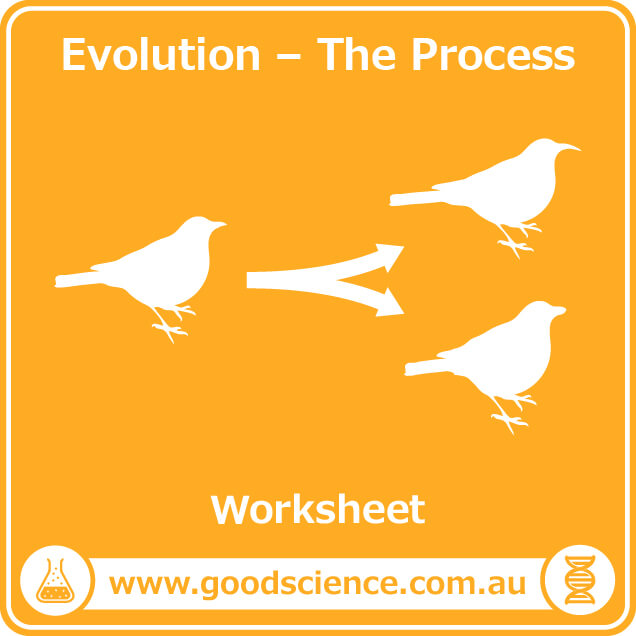 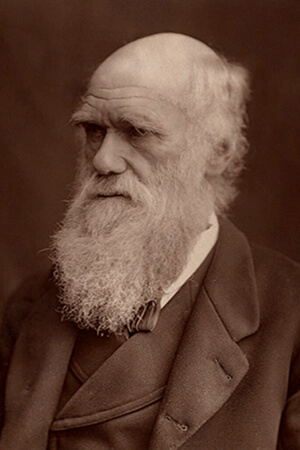 Darwin’s theory of evolution by natural selection provides a unifying theory for all of biology.

Overview of the Process of Evolution 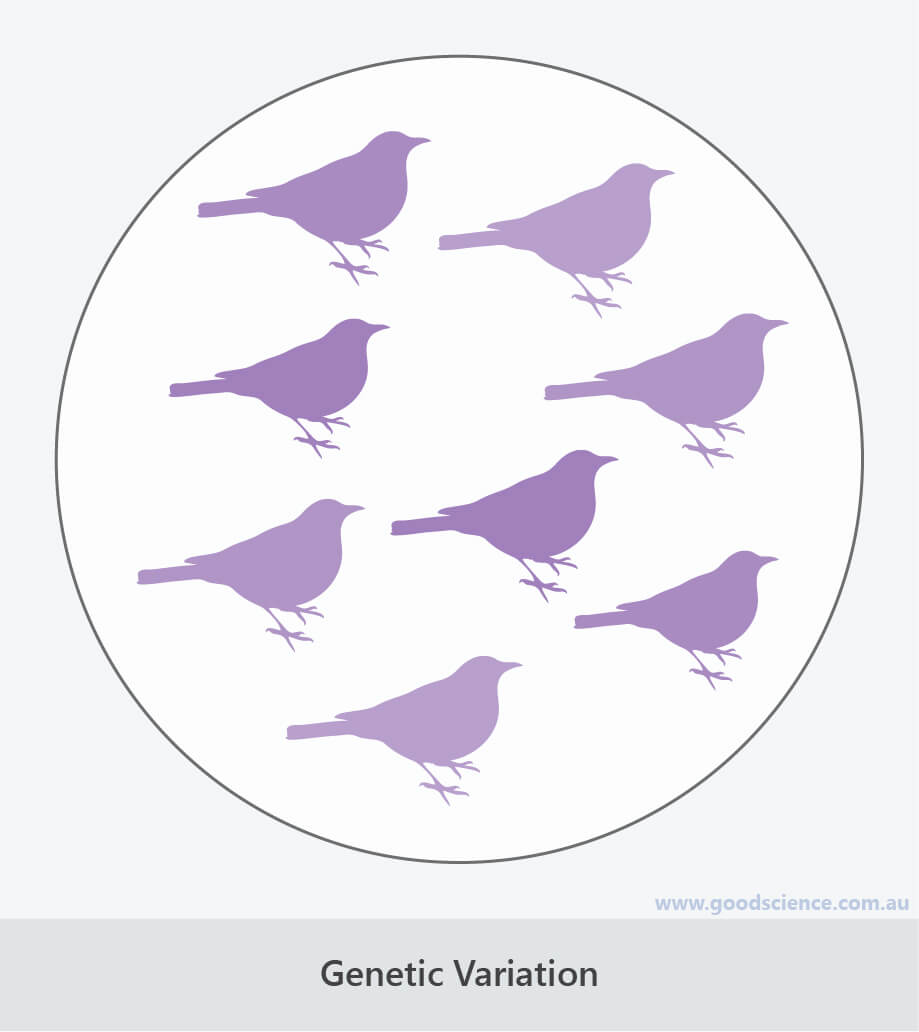 The process of evolution begins with genetic variation. 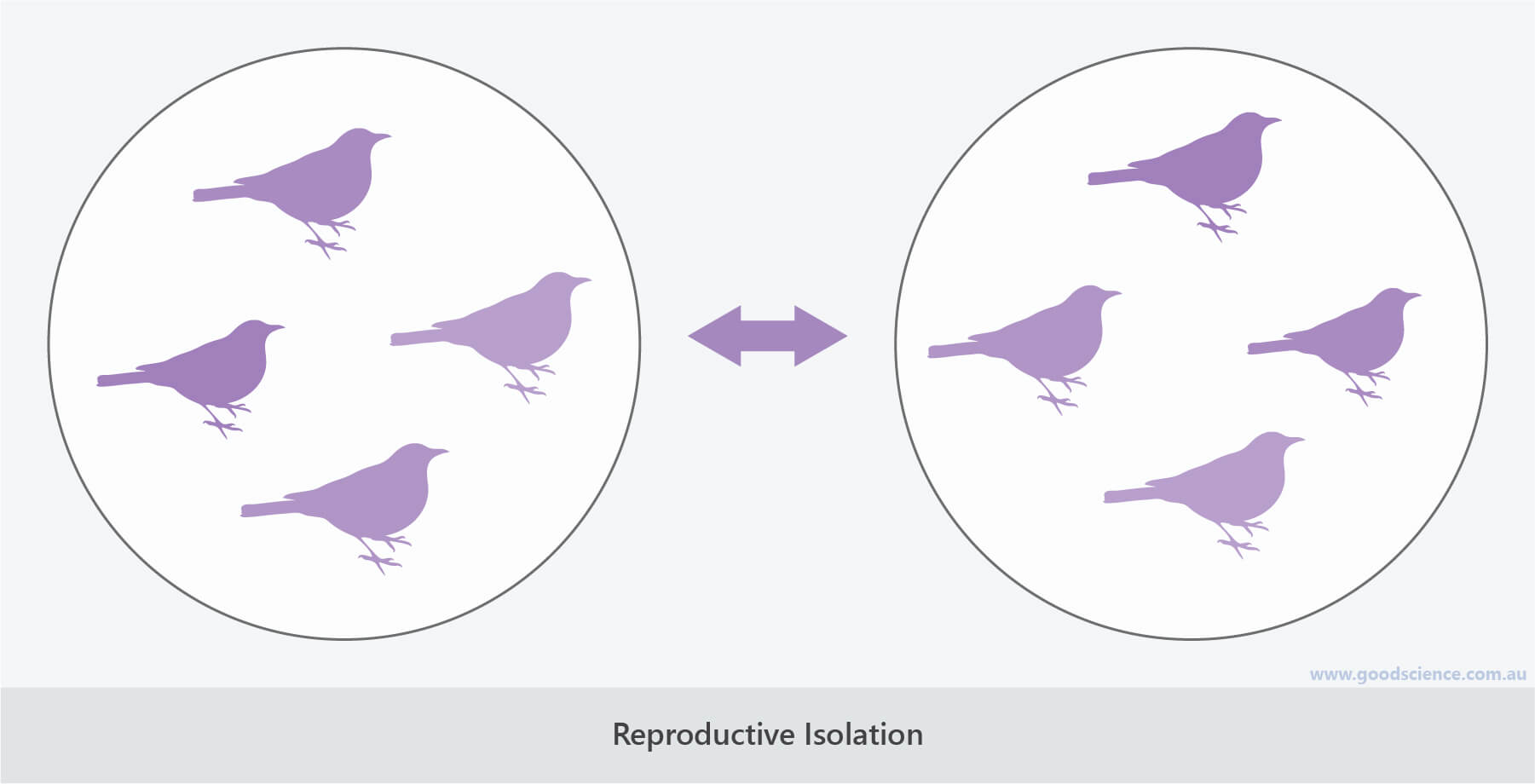 Reproductive isolation is the genetic separation of populations. 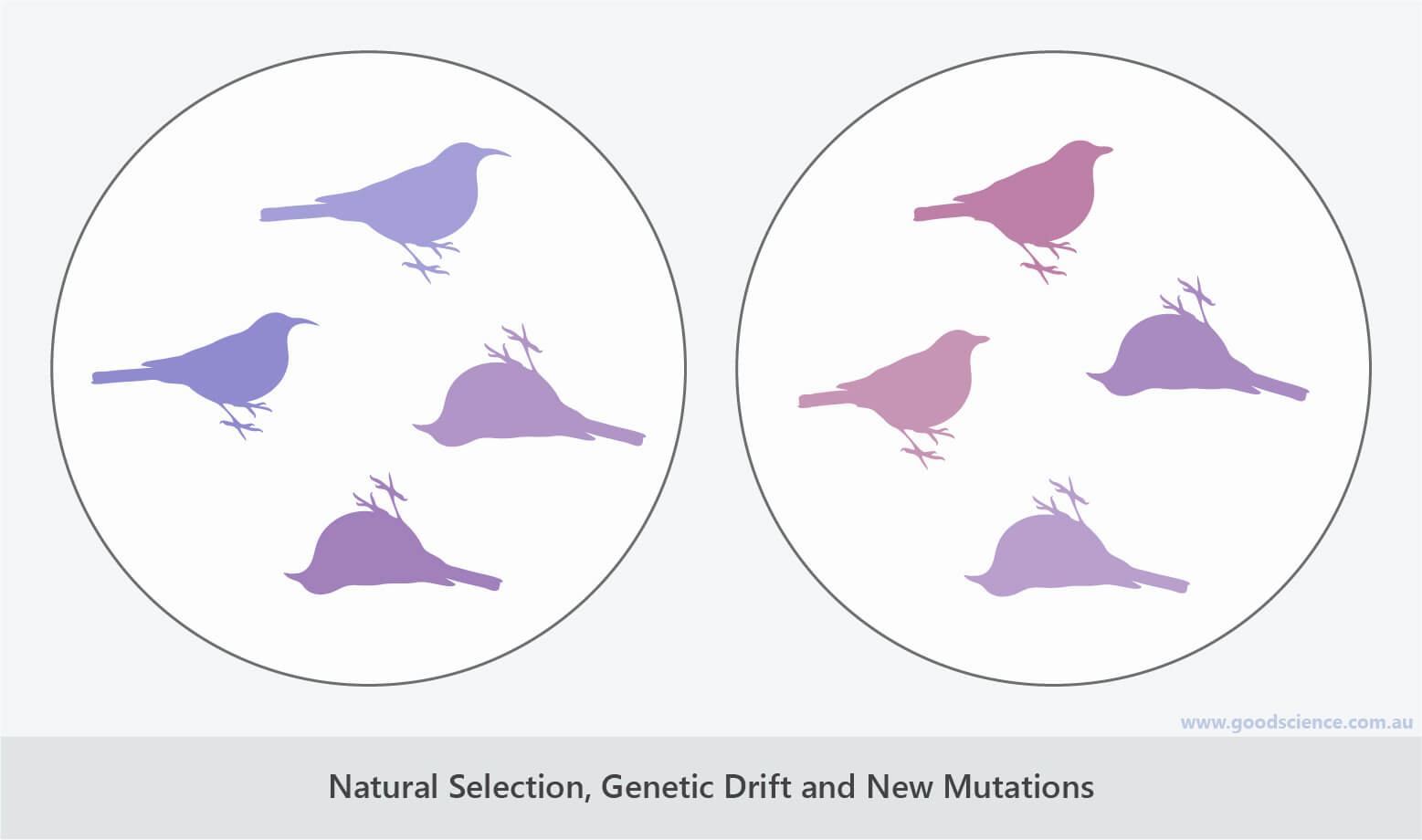 The genetic composition of populations changes due to natural selection, genetic drift and new mutations. 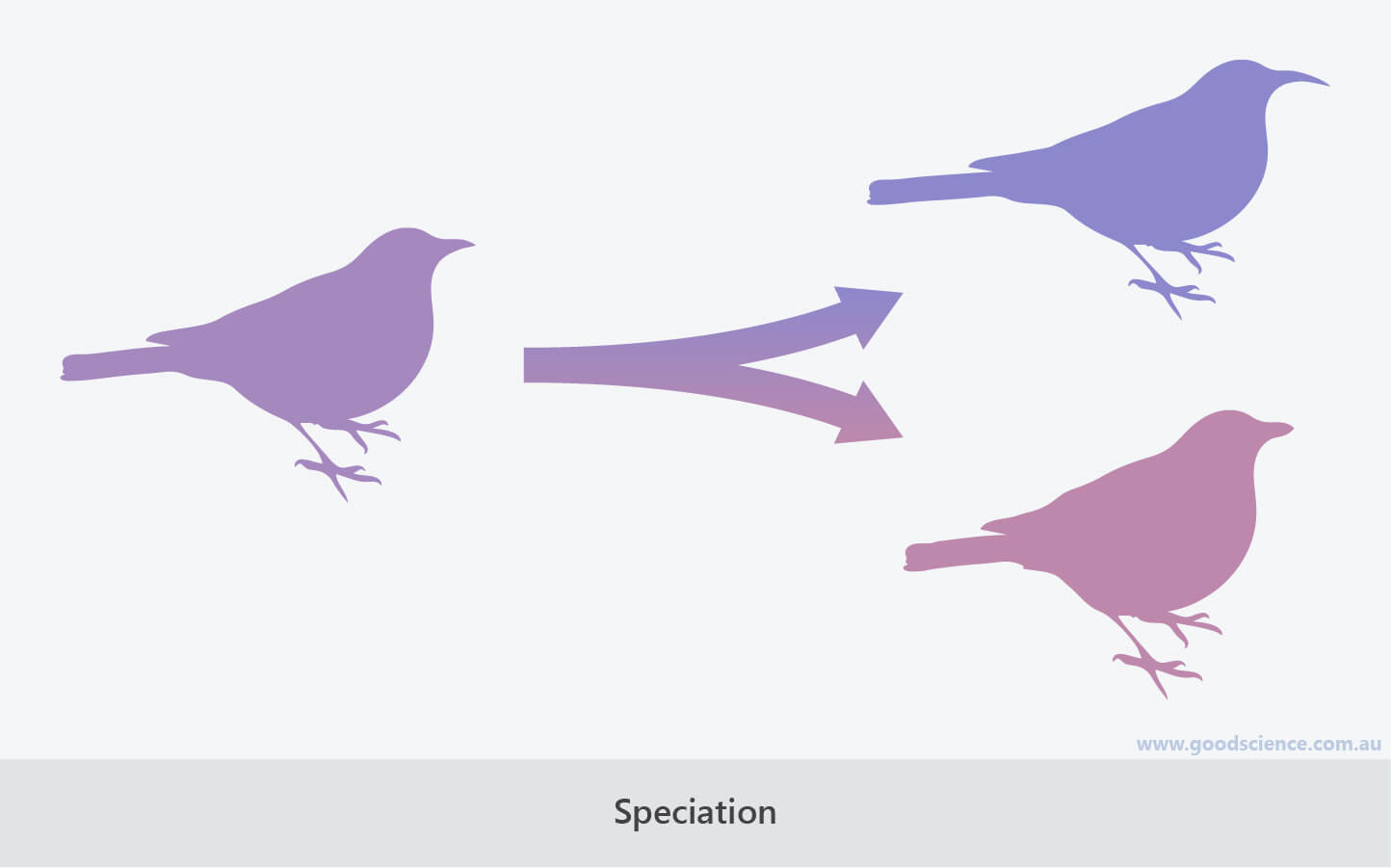 Speciation is the gradual differentiation of isolated populations into separate species. 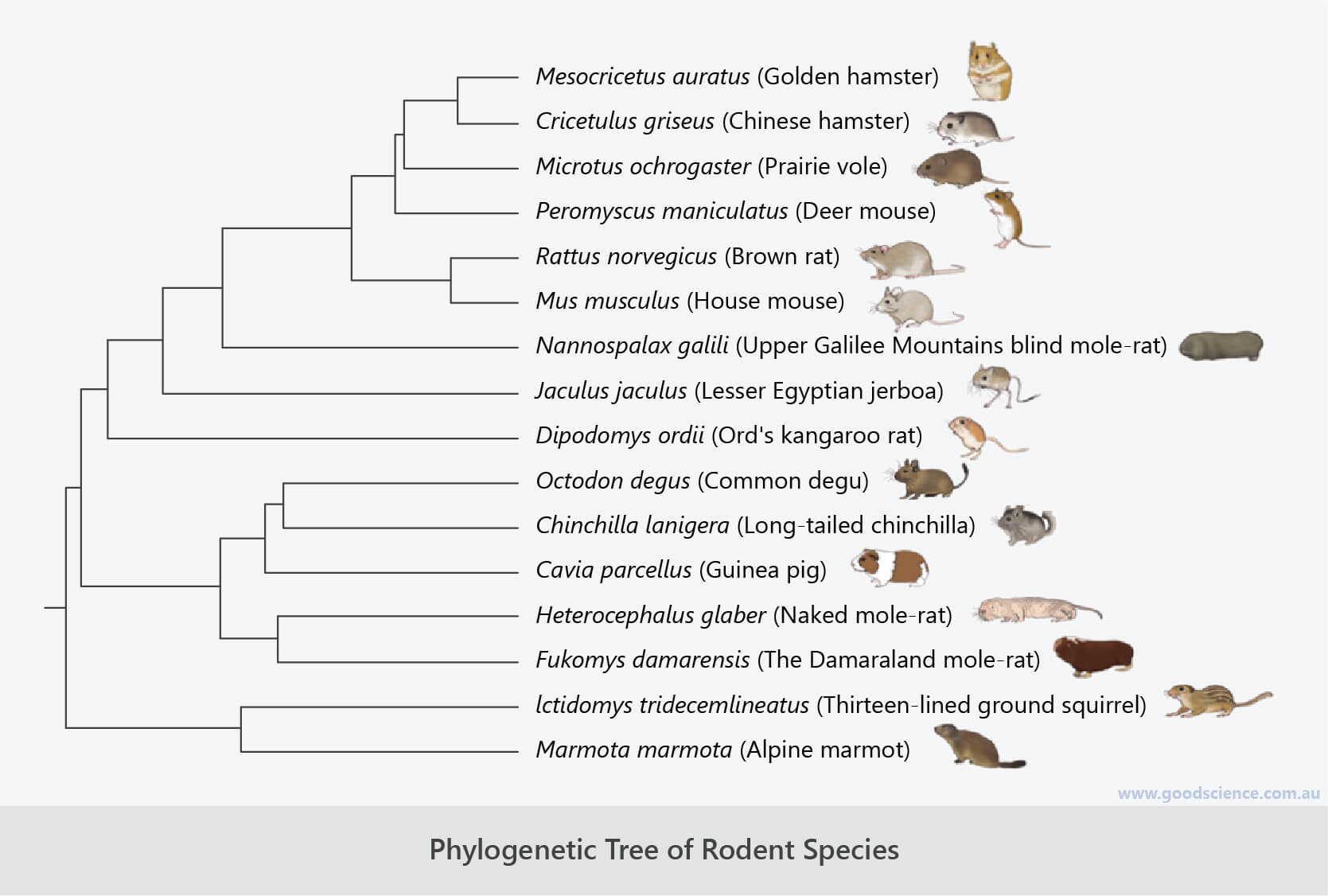 An example of a phylogenetic tree, showing the evolutionary relationships between various rodent species.

Some Misconceptions About Evolution 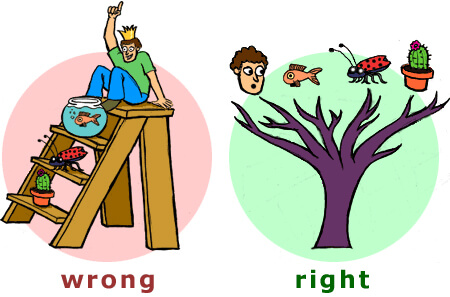 Evolution is not a ranking system.

(Image: © University of California Museum of Paleontology. Used with permission.)