In this lesson we will learn about the importance of genetic diversity for populations to survive and adapt to environmental change. 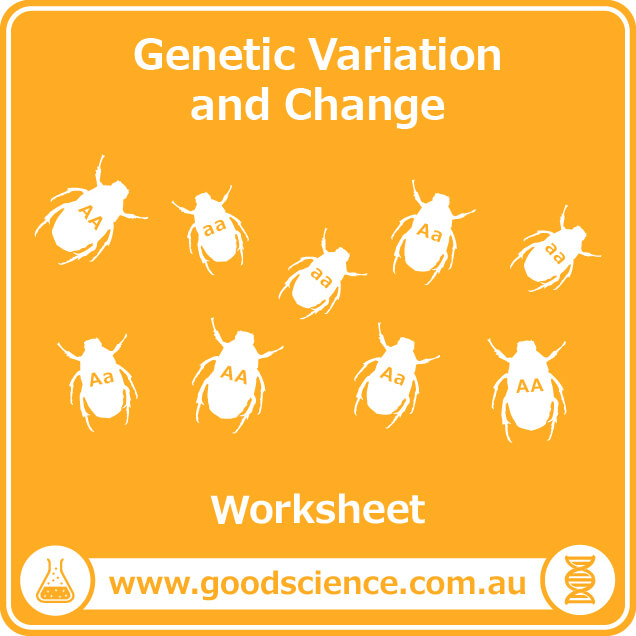 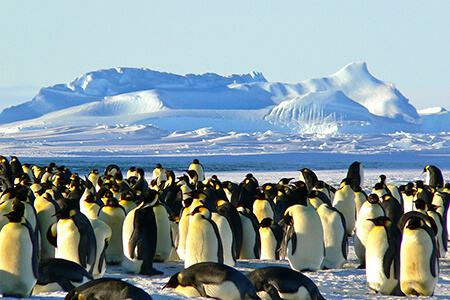 The genetic diversity of a population is reflected in the range of phenotypes within it. 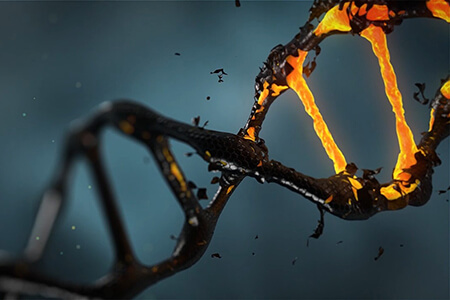 Mutation is the original source of all genetic variation. 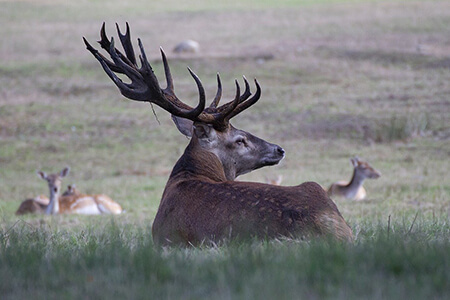 Selective advantage refers to having phenotypes that increase the chance of survival and reproduction.

Natural selection is the process whereby the survival and reproduction of a particular phenotype is favoured over another. 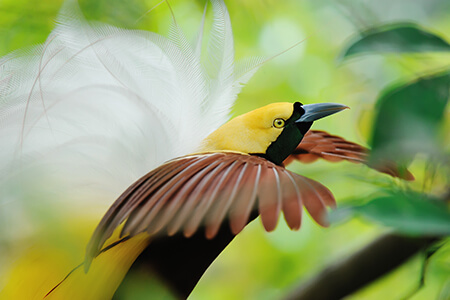 Sexual selection can result in some very unusual characteristics and behaviours, such as those found in birds of paradise. 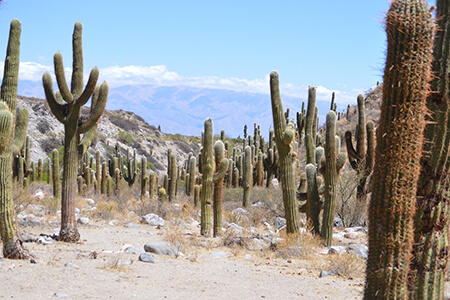 Adaptation is the gradual change towards phenotypes that are more suited to their environment. The wide variety of phenotypes found in domestic dogs is a result of artificial selection. 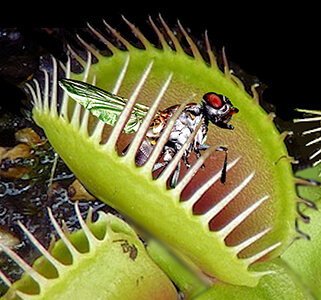