In this lesson we will learn how scientific knowledge is accumulated through a rigorous and methodical process of inquiry.

5 | Development of Theories and Laws 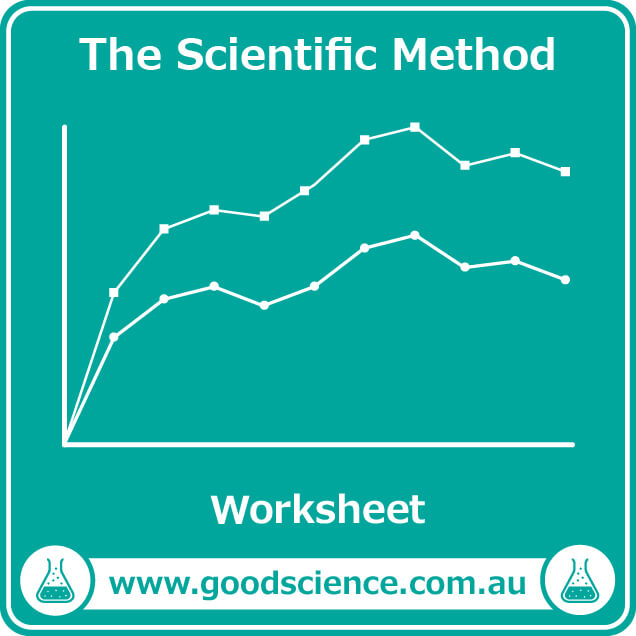 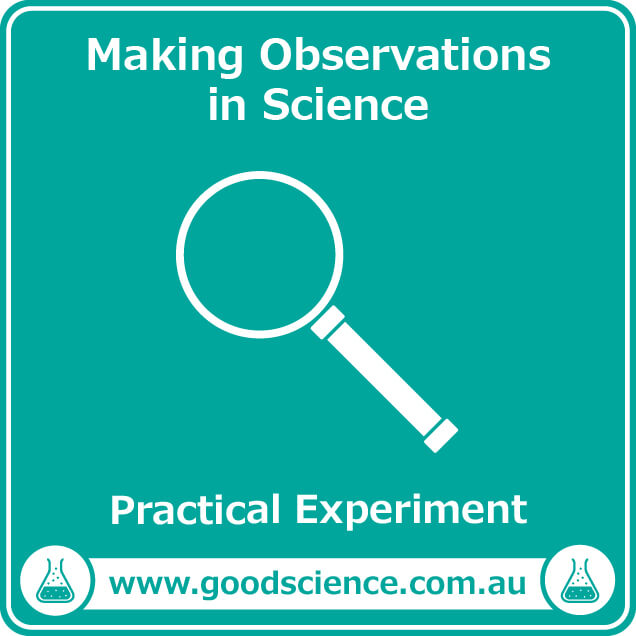 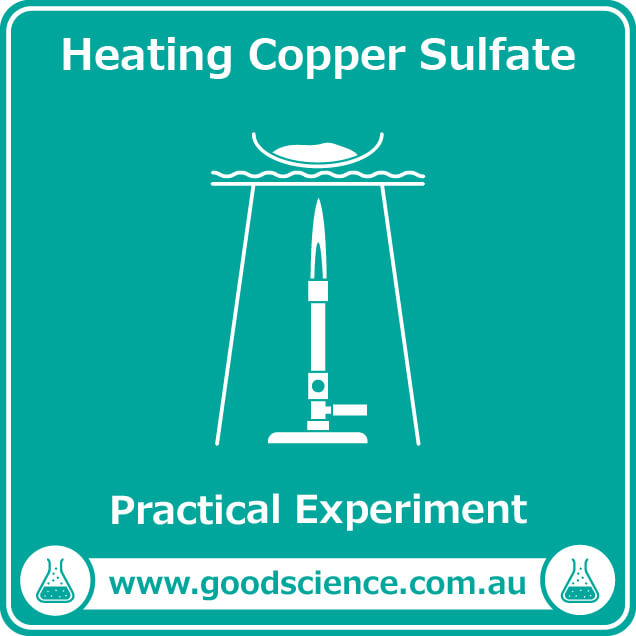 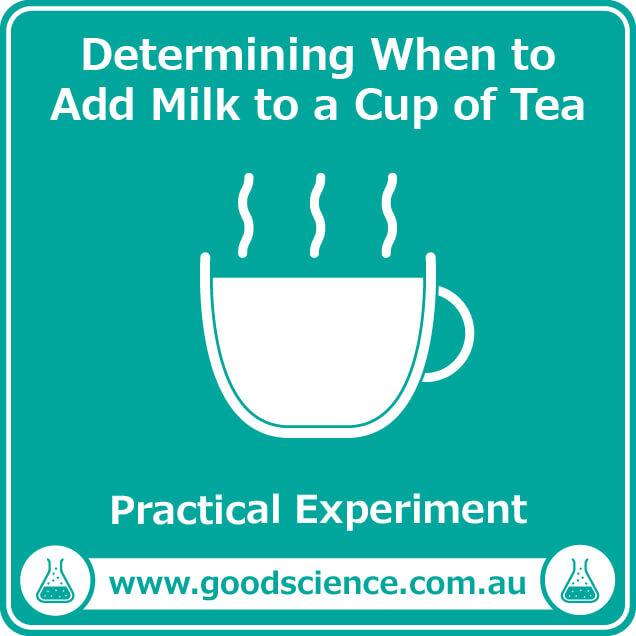 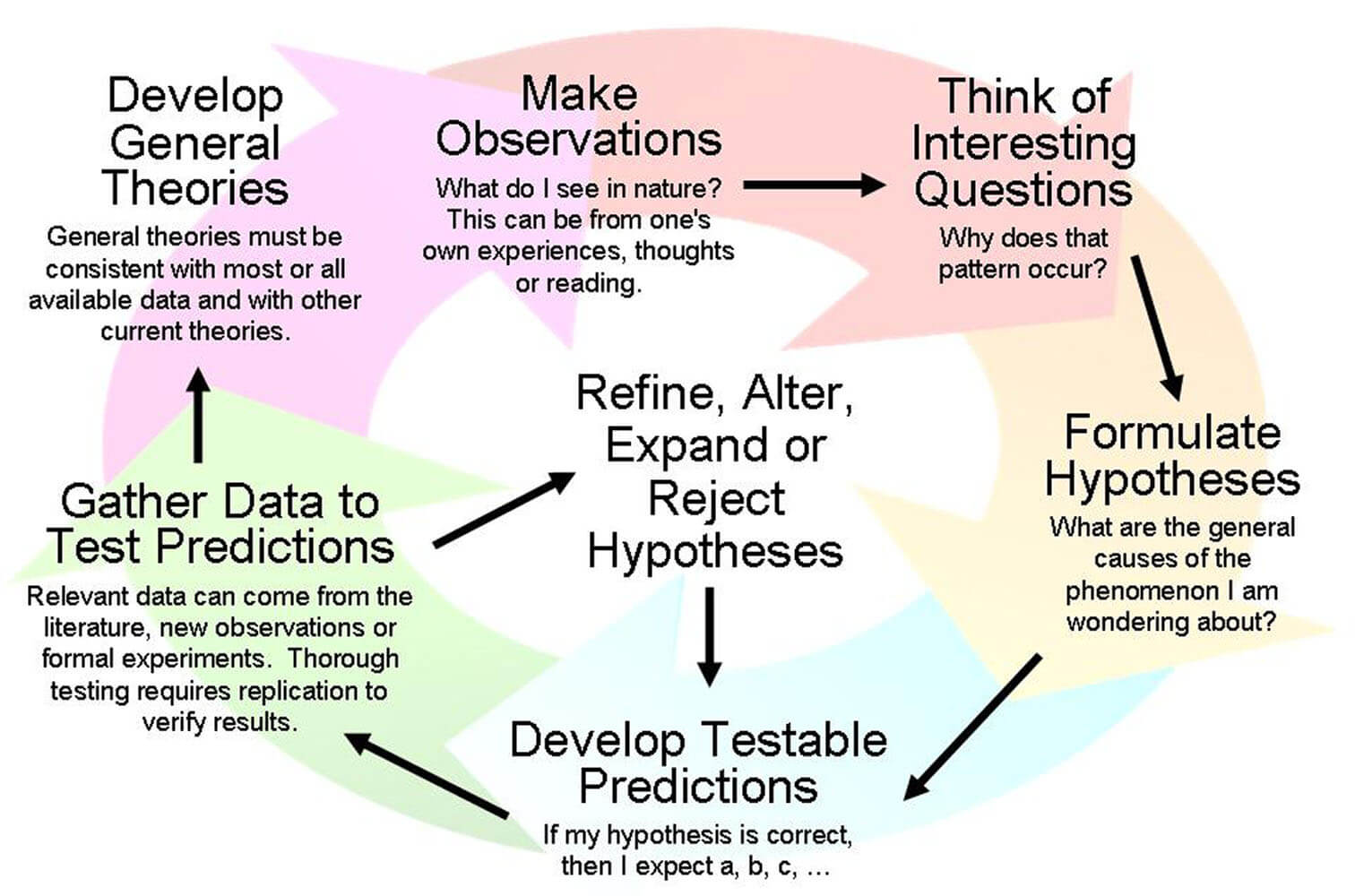 The scientific method is an ongoing process. 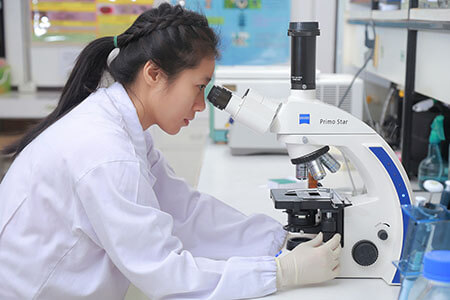 Making an observation is the first step in the scientific method. 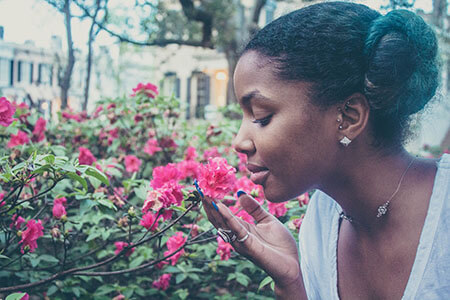 Describing how something smells is an example of a qualitative observation. 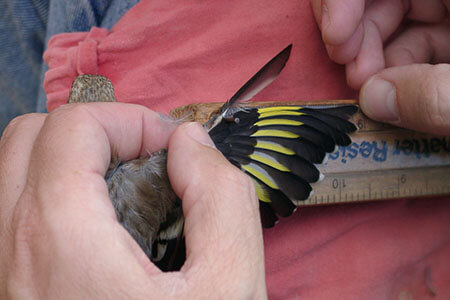 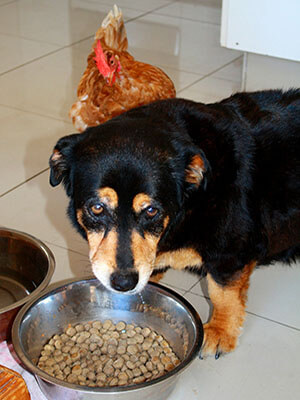 A hypothesis is a prediction based on an observation. 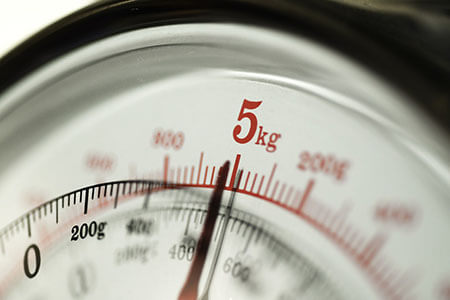 A fair test is a scientific way of testing a hypothesis. 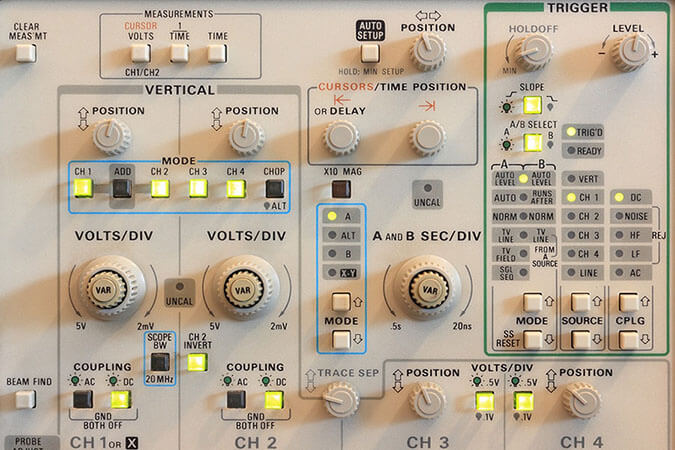 A variable is anything that can change during an experiment. 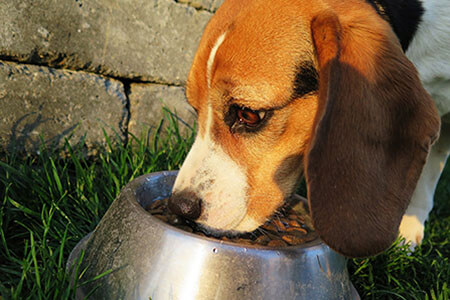 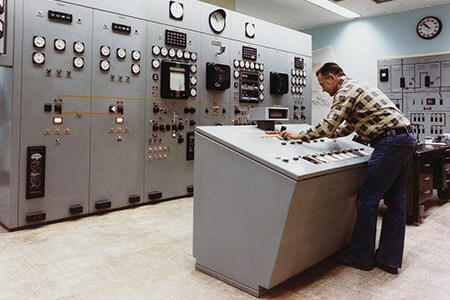 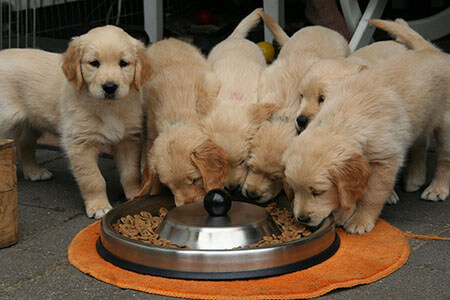 When setting up a fair test, the only variable that should differ between control groups and test groups is the independent variable. 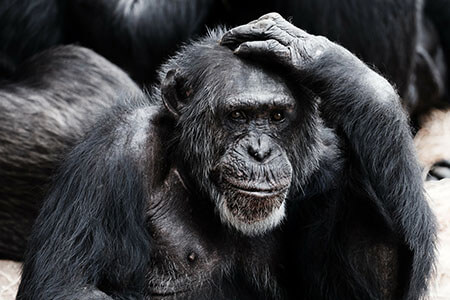 Interpreting an experiment’s results can lead to a hypothesis being accepted or rejected.

Development of Theories and Laws

When hypotheses are repeatedly confirmed, theories or laws may be developed. 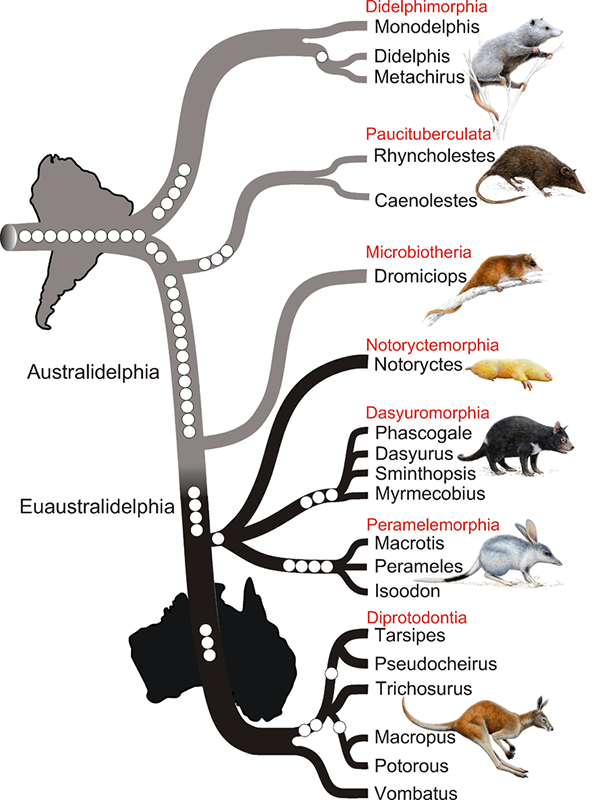 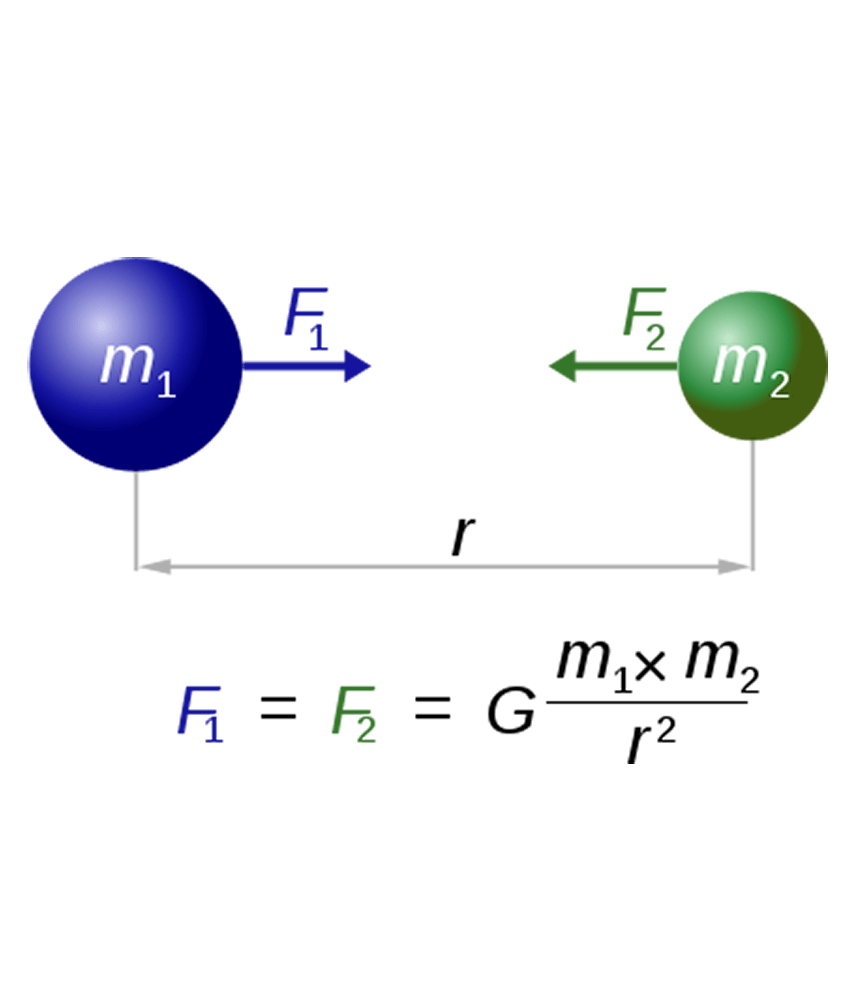 Theories, such as theories about evolution, can change over time; laws, such as the laws of gravity, are unchangeable. 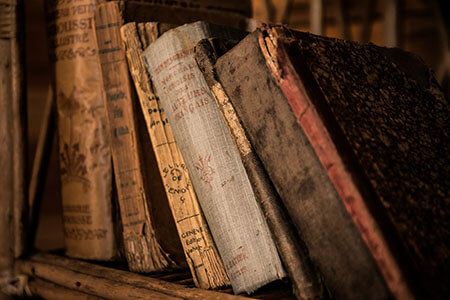