In this lesson we will learn about different oxidation reactions, including combustion and corrosion. 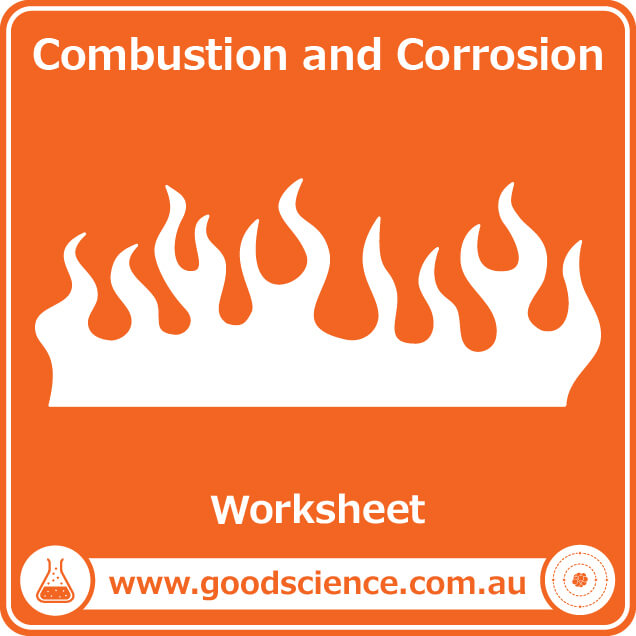 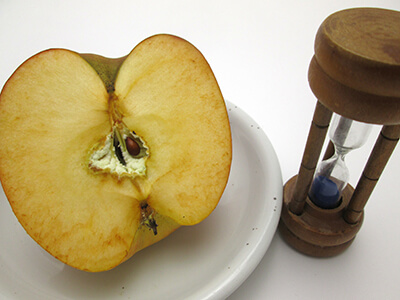 When the inside of fruit is exposed to the air, substances within the fruit react with oxygen in the air – a process called oxidation. 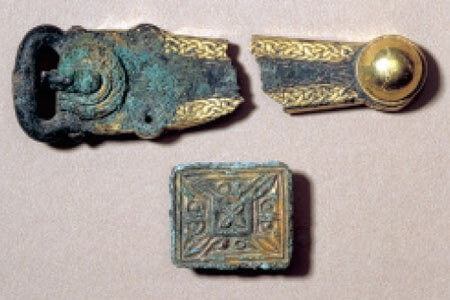 Tarnished silver is a result of corrosion. 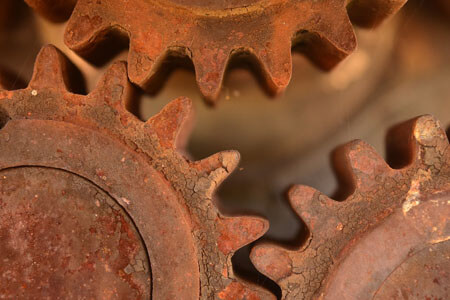 Rust is a result of the corrosion of iron. 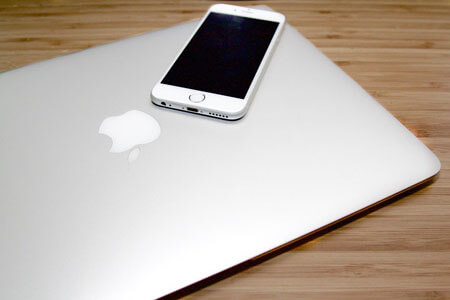 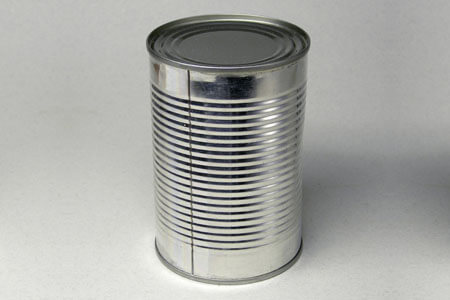 Tin cans are mostly steel, with just a thin coating of tin to protect them against corrosion. 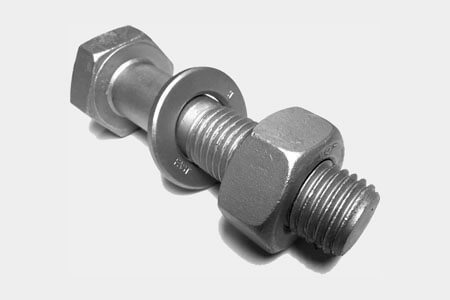 Galvanising protects underlying metals, even if the coating is scratched. 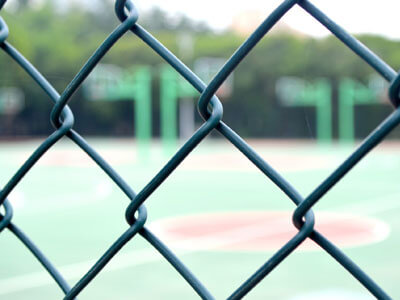 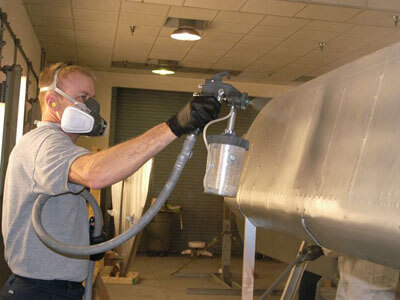 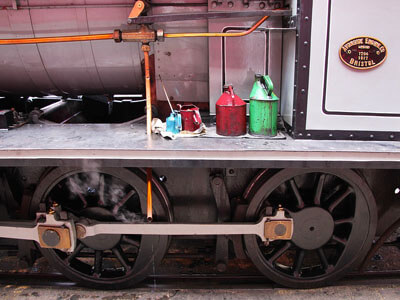 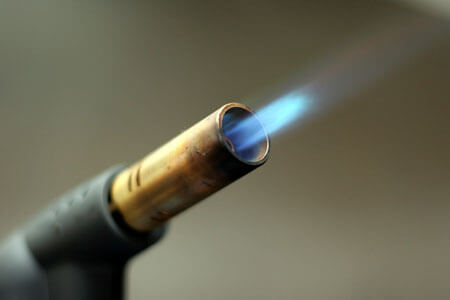 Combustion involves the burning of a fuel. 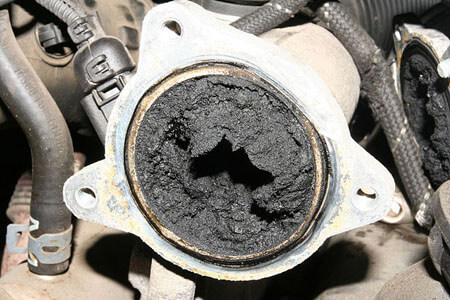 Incomplete combustion is caused by a lack of oxygen and can result in the production of soot (carbon). 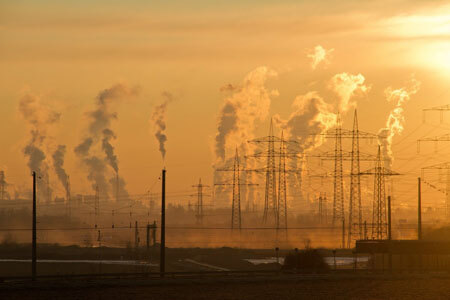 The combustion of fossil fuels by humans is contributing to global warming. 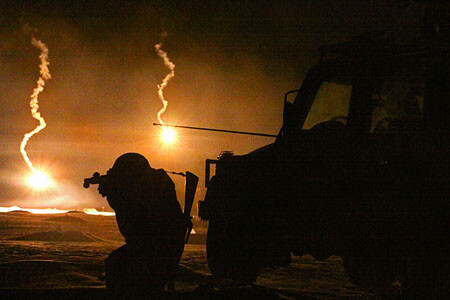 The combustion of magnesium creates an intense white light. 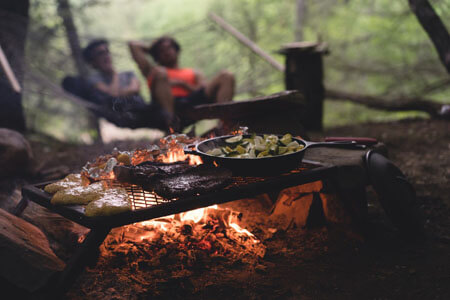 Our cells ‘burn’ food to give us energy. 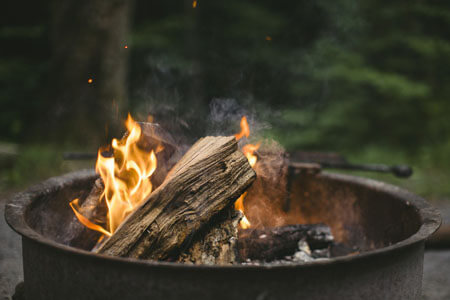