Properties of Solids, Liquids and Gases

Properties of Solids, Liquids and Gases

In this lesson we will learn about the three main states of matter and the properties that characterise them. 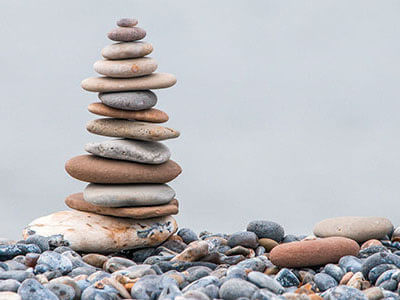 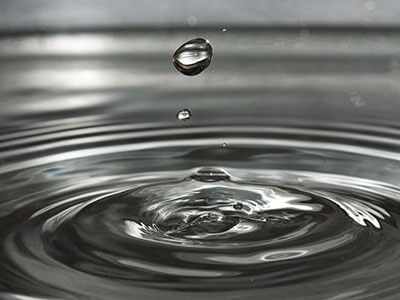 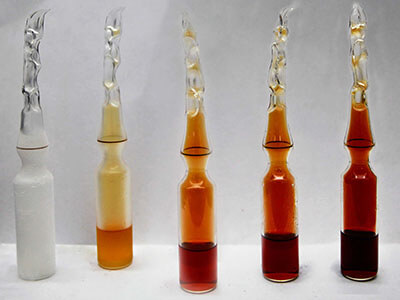 We can therefore say that solids have a fixed shape. 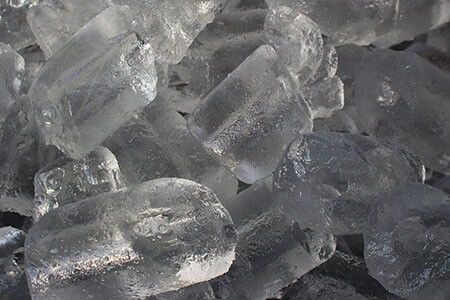 Solids, such as ice cubes, have a fixed shape.

Its shape changes, depending on the shape of the container it is in.

We can therefore say that liquids have a variable shape. 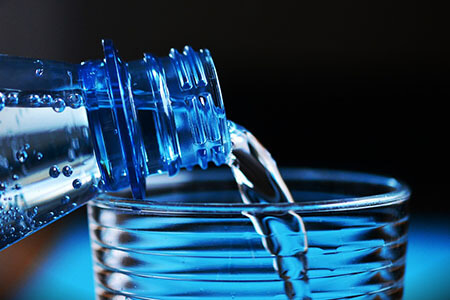 The shape of liquids changes, depending on what they are in.

For example, if a balloon is filled with helium gas (the type of gas that makes party balloons rise into the air), the gas takes on the shape of the balloon, which might be round, star-shaped or heart-shaped.

We can therefore say that gases have a variable shape. 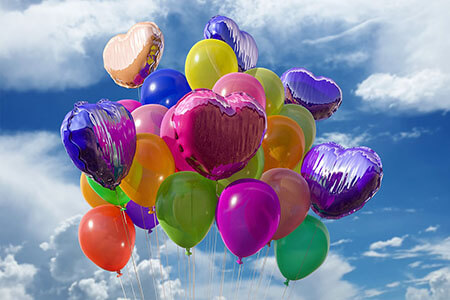 The shape of gases changes, depending on what they are in.

We can therefore say that solids have a fixed volume.

In other words, solids cannot be compressed to take up less space. 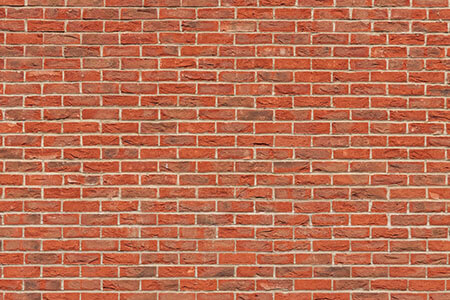 Bricks would be less useful if they could be squashed and made smaller.

We can therefore say that liquids have a fixed volume.

In other words, liquids cannot be compressed to take up less space. 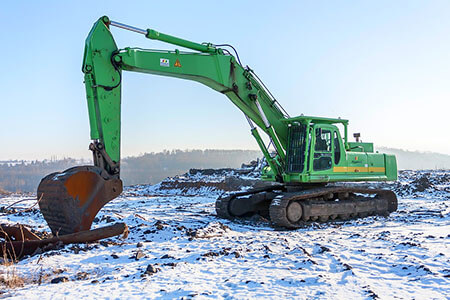 Hydraulics, as seen here on this excavator, utilises the incompressibility of liquids.

This is because the gas that escaped from the bottle has expanded to fill the room. This is the opposite process to that which took place when the gas was forced into the bottle when it was filled.

We can therefore say that gases have a variable volume.

In other words, gases can be compressed to take up less space. 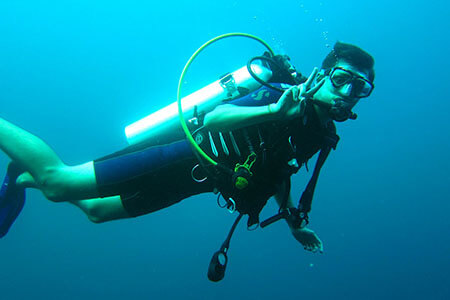 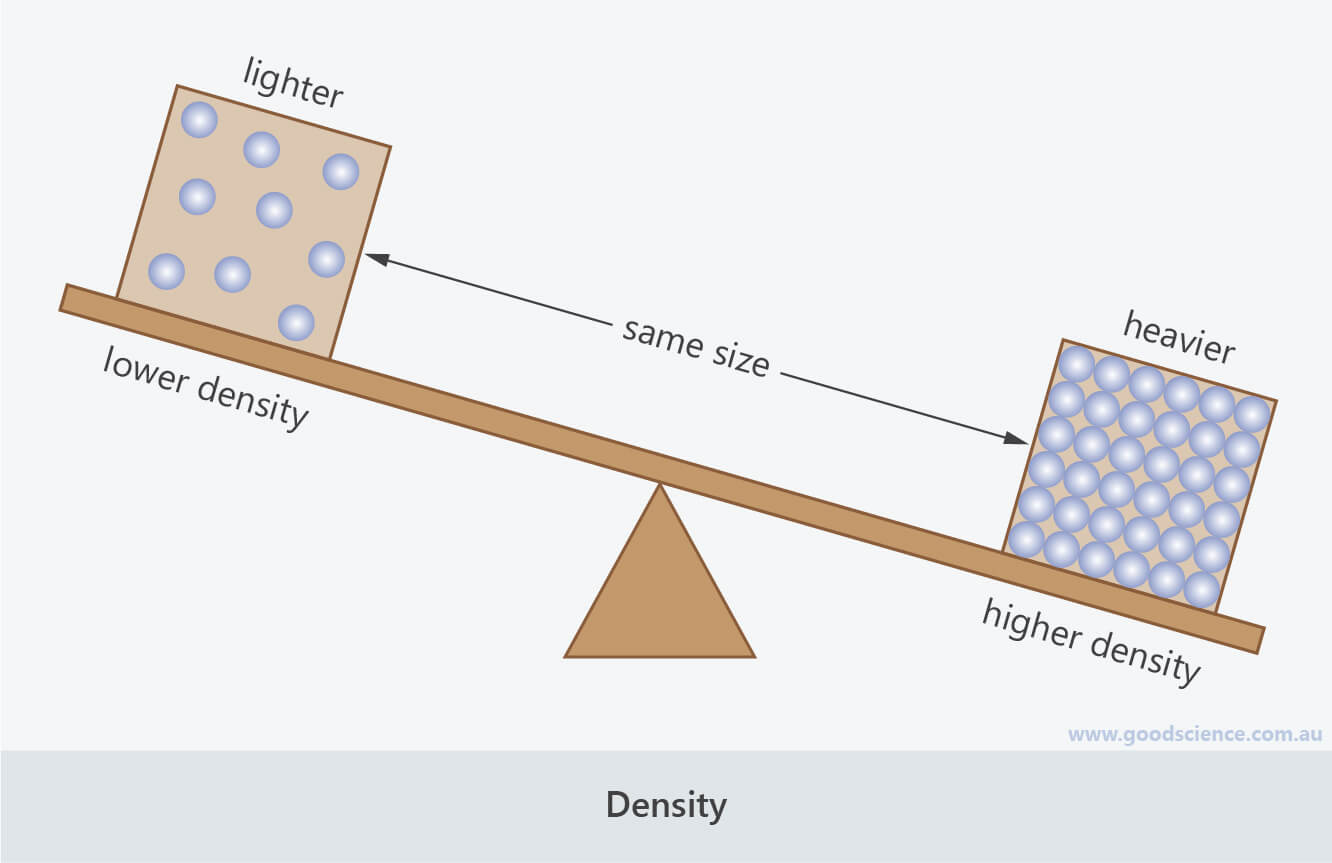 Density refers to how heavy something is, relative to the amount of space it takes up.

For example, most metals are much denser than ice. A block of iron the same size as a block of ice would be almost eight times heavier.

Some solids, such as styrofoam, may appear very light, but these mostly consist of pockets of air, which is a gas. 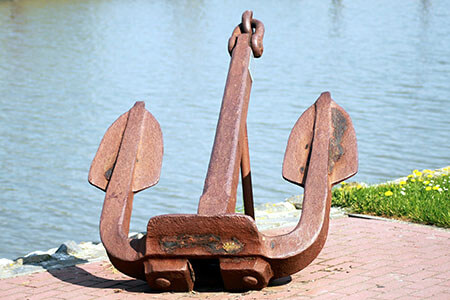 Solids have a high density. 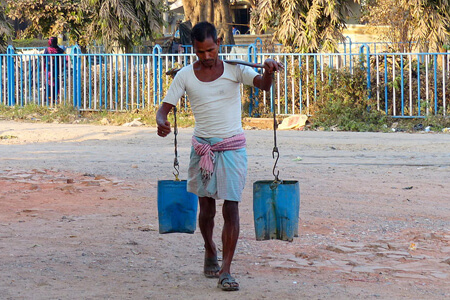 Liquids have a high density. 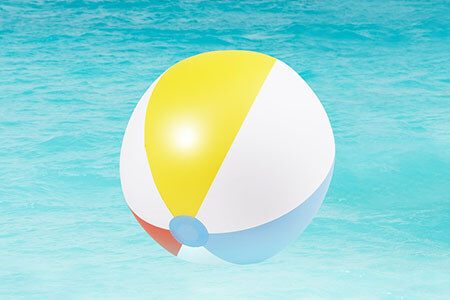 Gases have a very low density.

The Different States of Water

We cannot see water vapour because it is invisible, but we can often feel its effects, especially in humid areas like the tropics, where we might describe the air as feeling ‘humid’, ‘sticky’ or ‘muggy’.

Humidity is a measure of how much water, in the form of water vapour, is in the air.

For example, the metal iron is normally a solid. You may have seen pictures of molten iron, for example, in a furnace – this is iron in liquid form. But did you know that iron can also exist as a gas? (In the next lesson we will look at how this is possible.) 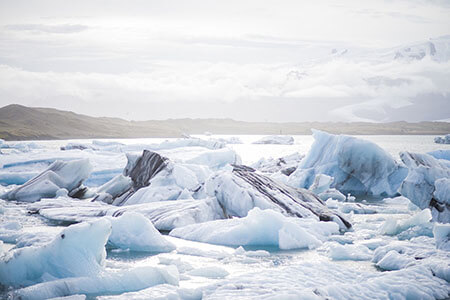 Water exists in all three states on Earth. 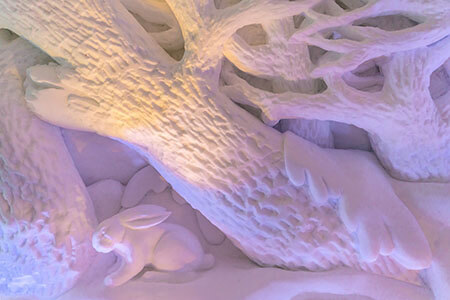