In this lesson we will learn about the chemical reactivity of metals and some of the different reactions involving metals.

All metal reactions are therefore redox reactions, as they involve the transfer of electrons.

Whether a metal will react depends not only on the other substance, but also the type of metal.

Reactivity decreases across periods: group 1 metals are the most reactive, followed by group 2, then group 13.

This lists metals from most reactive to least reactive.

The reactivity series can be used to predict whether a particular chemical reaction will take place. 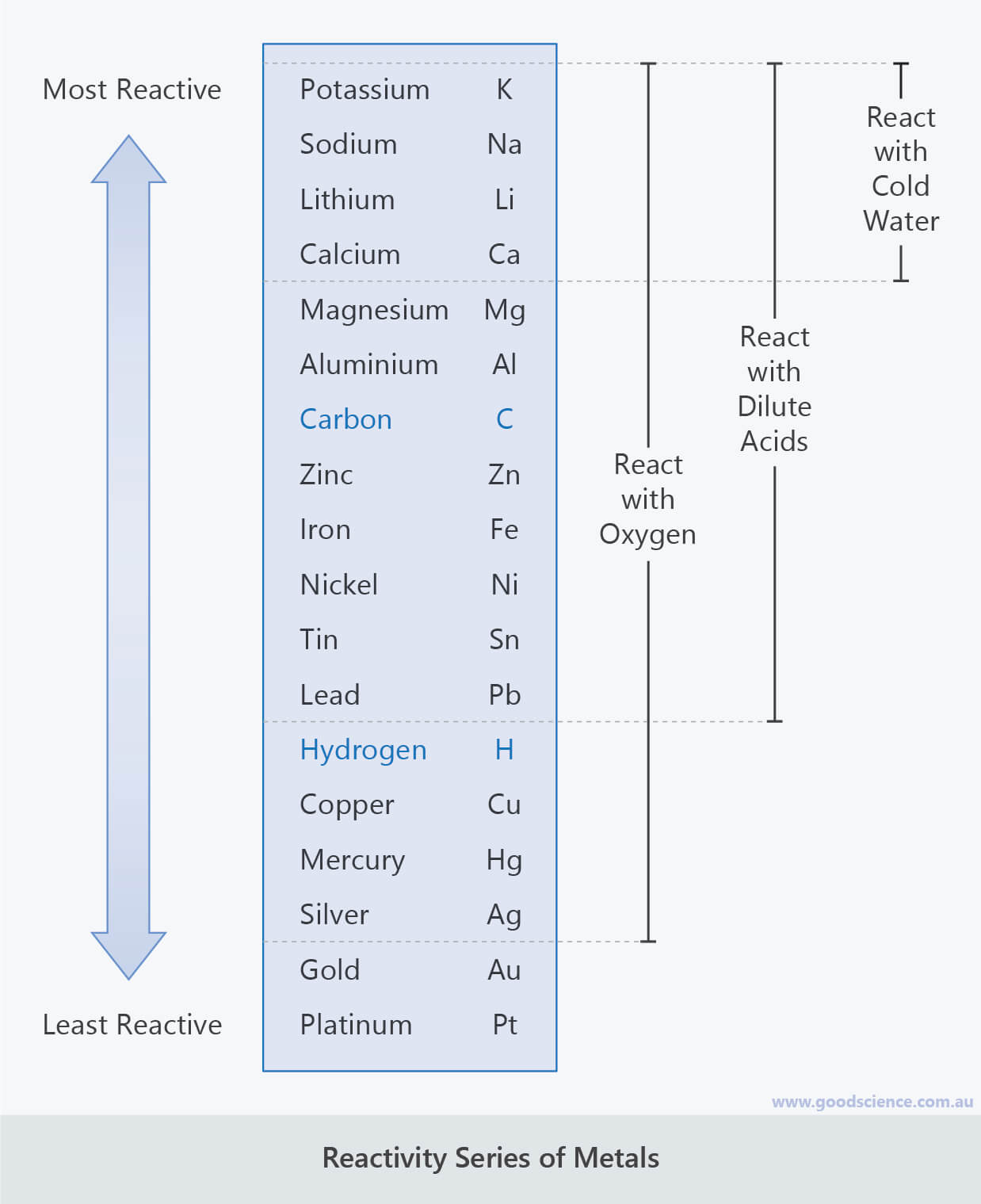 The reactivity of metals varies widely.

* Corrosion reactions are specific to metals, but don’t always involve oxygen; they may also involve other oxidants, such as sulfur.

* Combustion reactions are not specific to metals – they may involve a wide variety of fuels, usually carbon compounds.

The corrosion of iron is known as rusting. 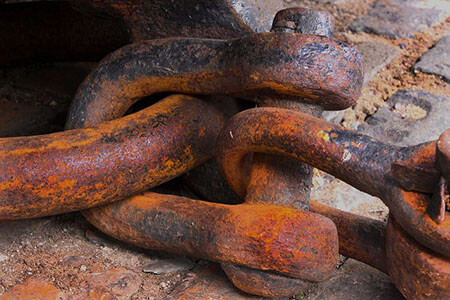 Iron reacts slowly with oxygen in the atmosphere to form iron oxide (rust).

Magnesium ribbon readily burns when placed over a Bunsen flame.
Powdered aluminium combusts with oxygen at very high temperatures, making it useful as a rocket fuel. 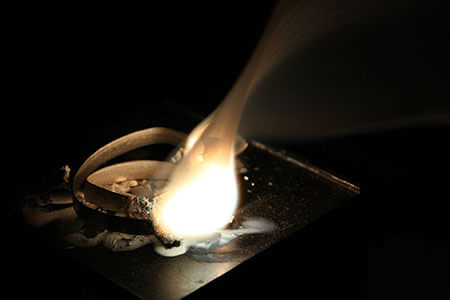 When ignited over a flame, magnesium burns very bright and hot. 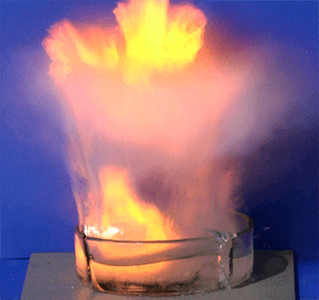 Group 1 metals, such as sodium, react violently with water.

Metals with an intermediate reactivity, such as magnesium and iron, can be safely reacted with dilute acids.

If hydrogen is added to the reactivity series, it lies between lead and copper.

Metals below hydrogen do not react with dilute acids.

This is because metal-acid reactions are a type of single displacement reaction – only metals that are more reactive than hydrogen will displace it in solution. 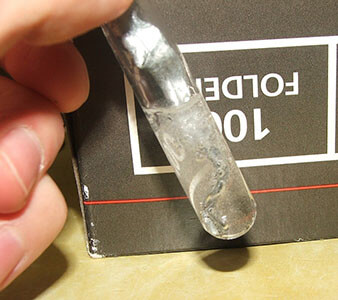 These reactions are called metal displacement reactions and have the general formula:

If the pure metal is more reactive than the metal in solution, it will displace it from the solution.

If the pure metal is less reactive than the metal in solution, no chemical reaction will take place.

These “spectator ions” can therefore be omitted from the formula equation.

For example, the above reaction between calcium and iron (II) nitrate can be simplified as:

This is known as a net ionic equation. 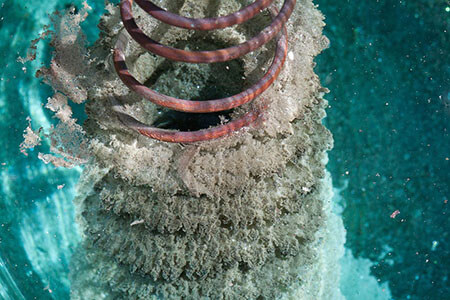 Copper will displace silver from solution – silver forms a precipitate on the copper. 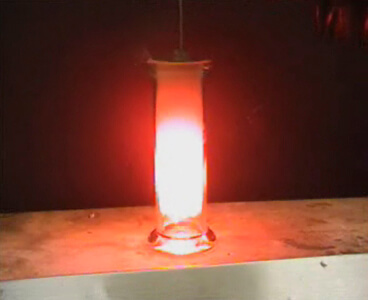 Halogens, such as chlorine, react vigorously with alkali metals, such as lithium.

These are known as displacement reactions.

All metal reactions are therefore redox reactions, as they involve the transfer of electrons.

This can be used to predict whether a chemical reaction will take place or not.

Metals above hydrogen will react with dilute acids, whereas metals below will not.