In this lesson we will learn how evidence for the theory of evolution is provided by a range of scientific disciplines. 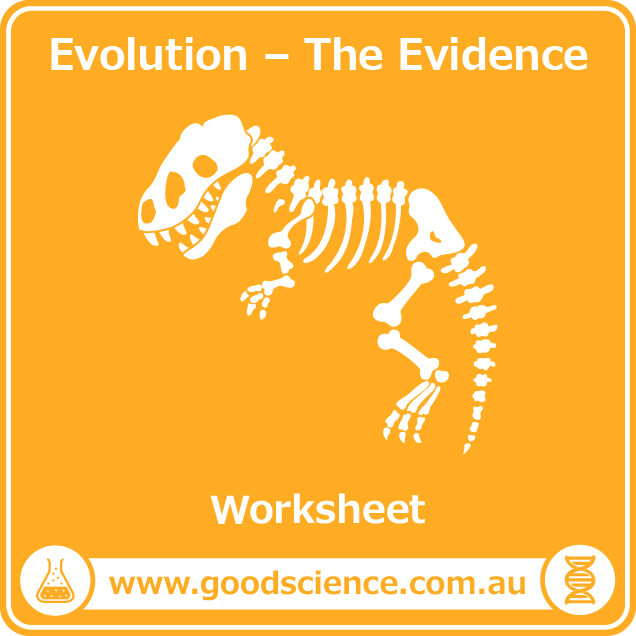 The Evidence for Evolution

Evidence for evolution is provided by a range of scientific disciplines. 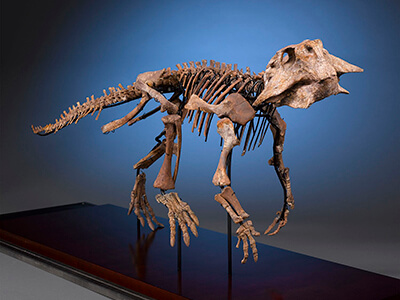 Fossils include preserved remains as well as impressions left by organisms. Currently existing species represent 0.1% of all species that have ever lived.

Fossils show how species have changed over time. 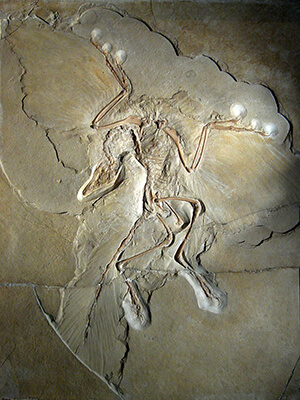 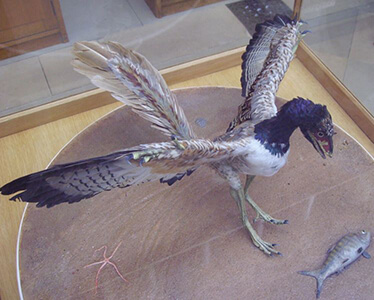 Archaeopteryx represents a transitional form between birds and reptiles. 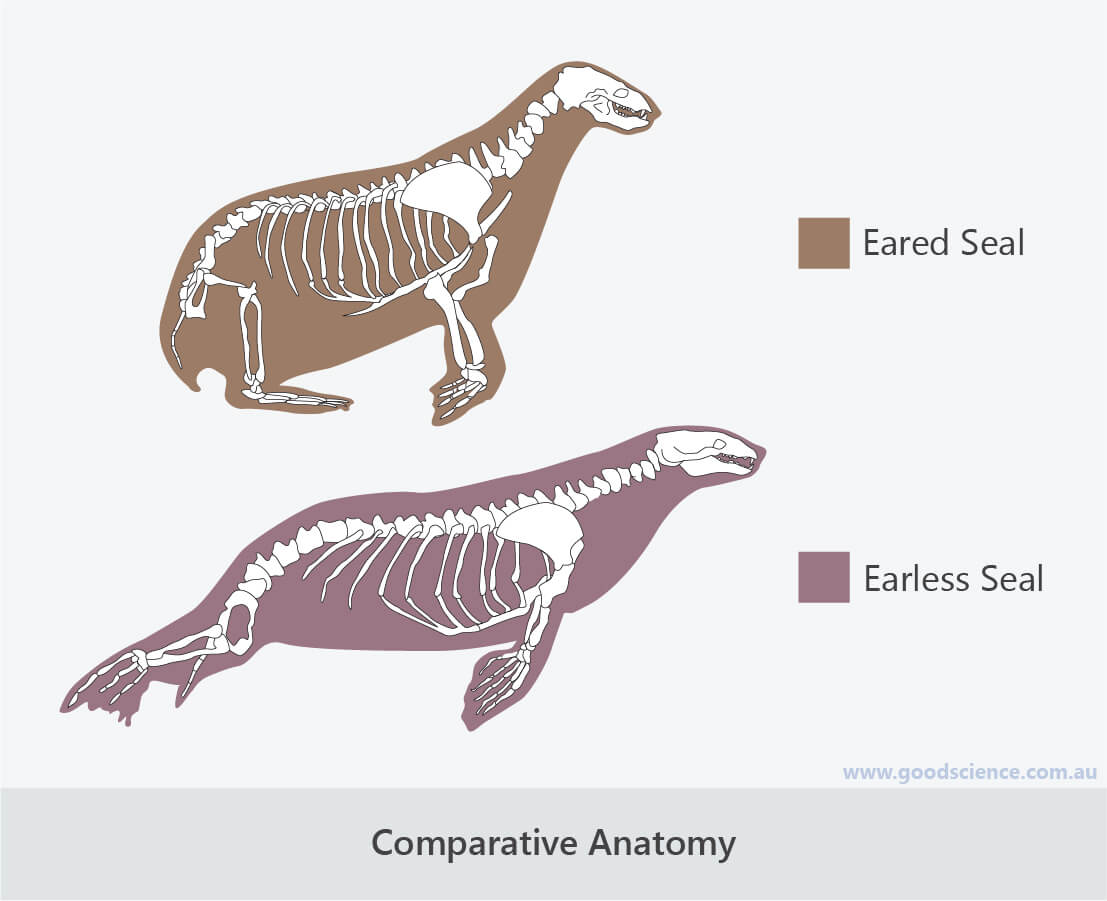 Analogous structures do not have a common evolutionary origin.

Vestigial structures have no function but give clues about the evolutionary origins of organisms. 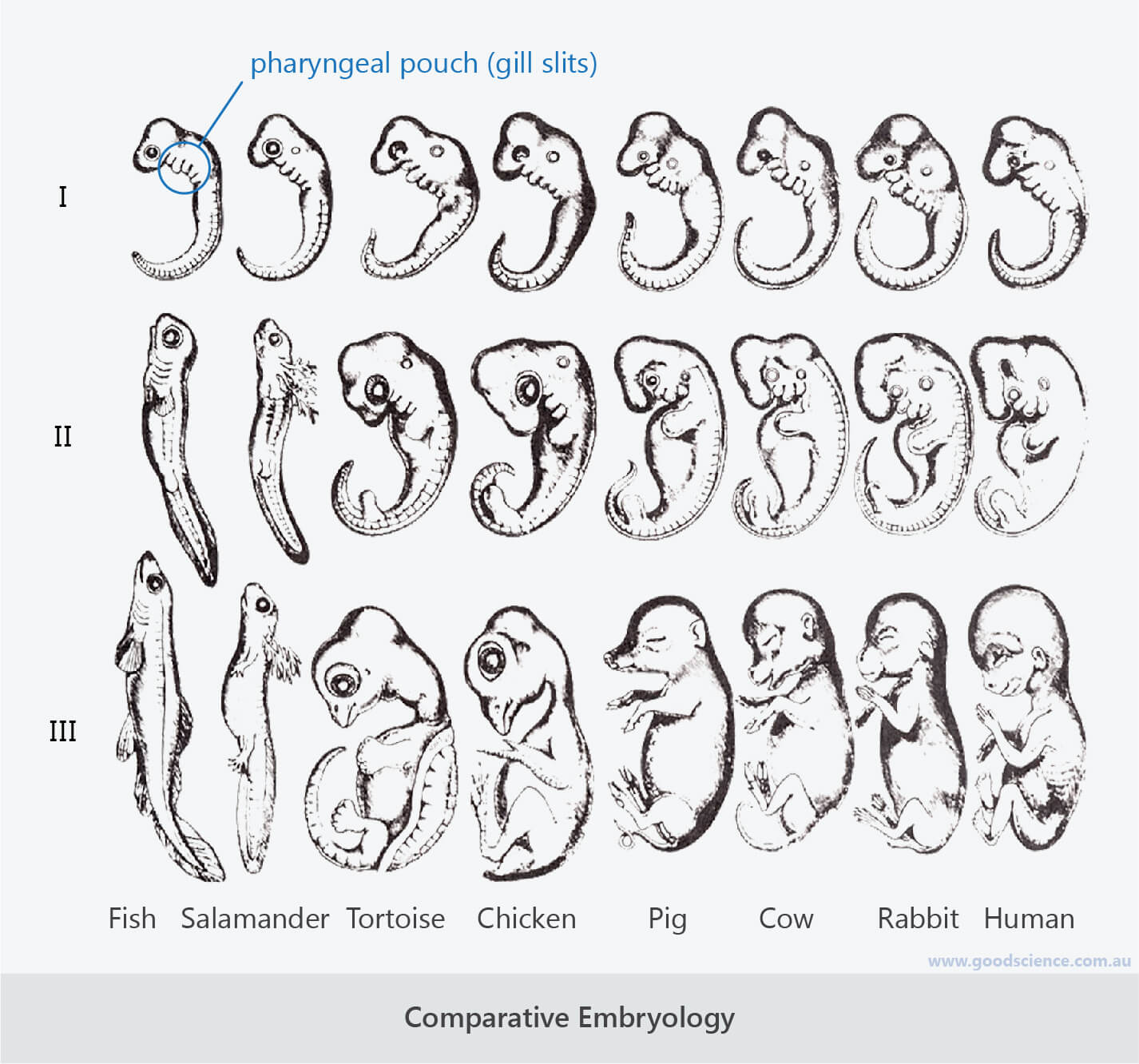 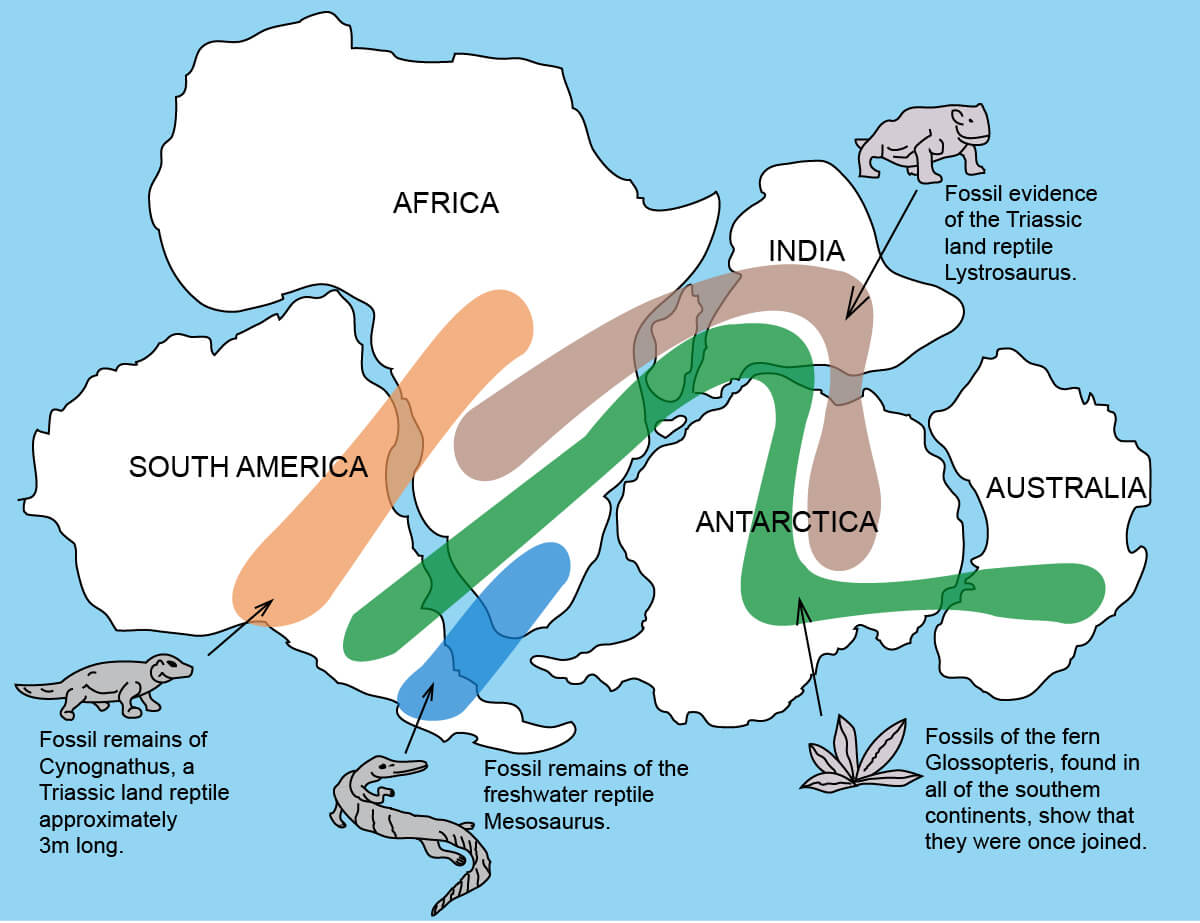 The distribution of fossils aligns with plate tectonic theory. 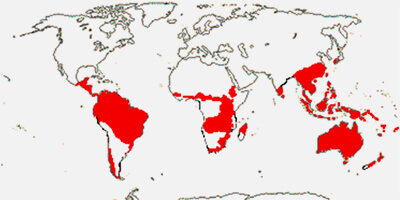 Groups of organisms that evolved before the separation of continental plates are distributed across continents. 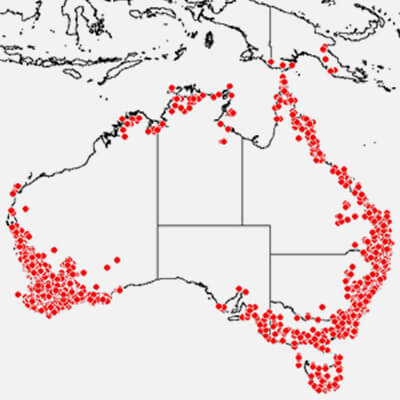 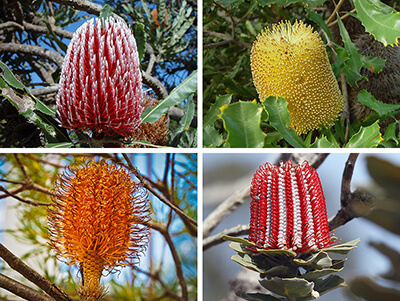 Groups of organisms that evolved after the separation of continental plates are confined to certain continents. 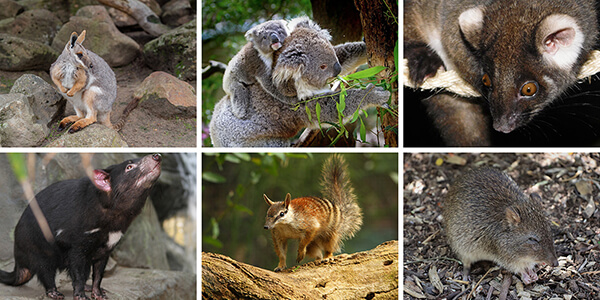 Australia has been a separate continent for a long time and has consequently evolved a unique and diverse flora and fauna.

Universality of DNA and the Genetic Code 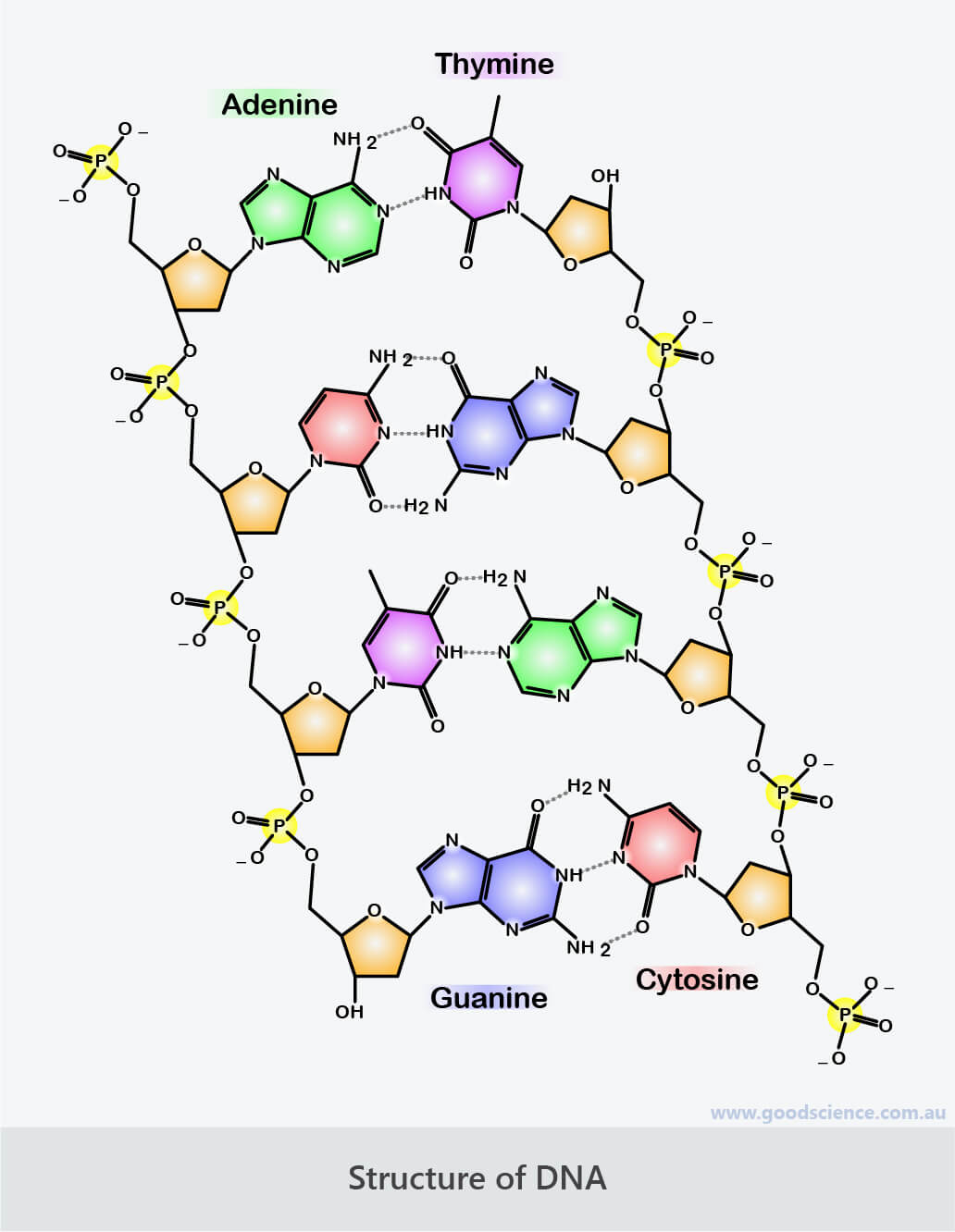 The structure and function of DNA is the same in all organisms.

DNA Sequencing and the Relatedness of Species

Gene Duplication as a Mechanism for Evolution 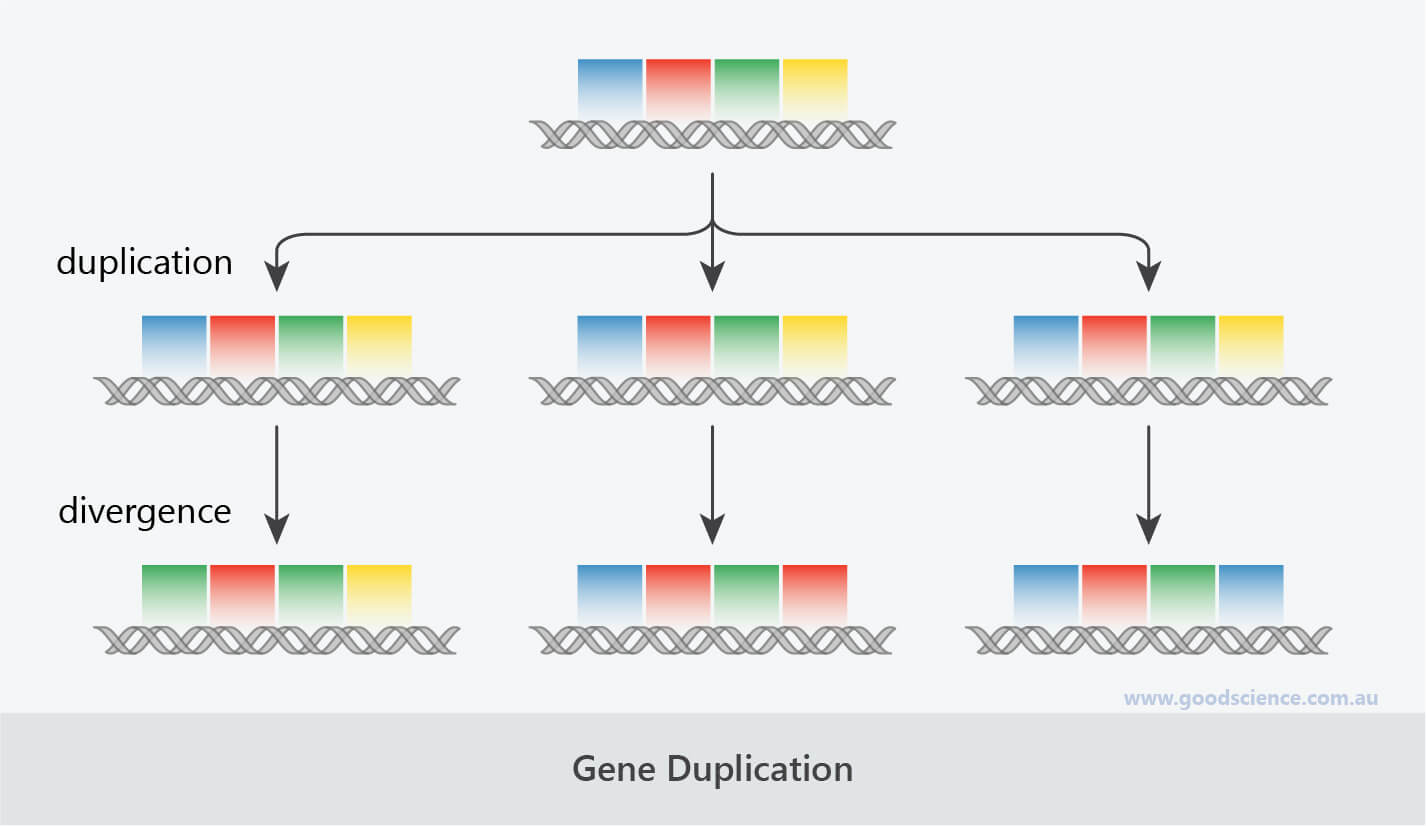 Gene duplication is an important source of new forms in evolution. 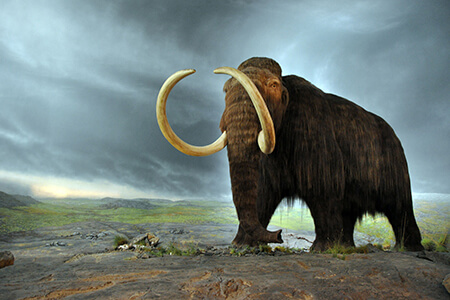