Expansion and Contraction in Solids, Liquids and Gases

Expansion and Contraction in Solids, Liquids and Gases

In this lesson we will learn how temperature changes affect the volume of solids, liquids and gases.

An increase in heat energy make the particles move faster.

A decrease in heat energy makes the particles move slower. 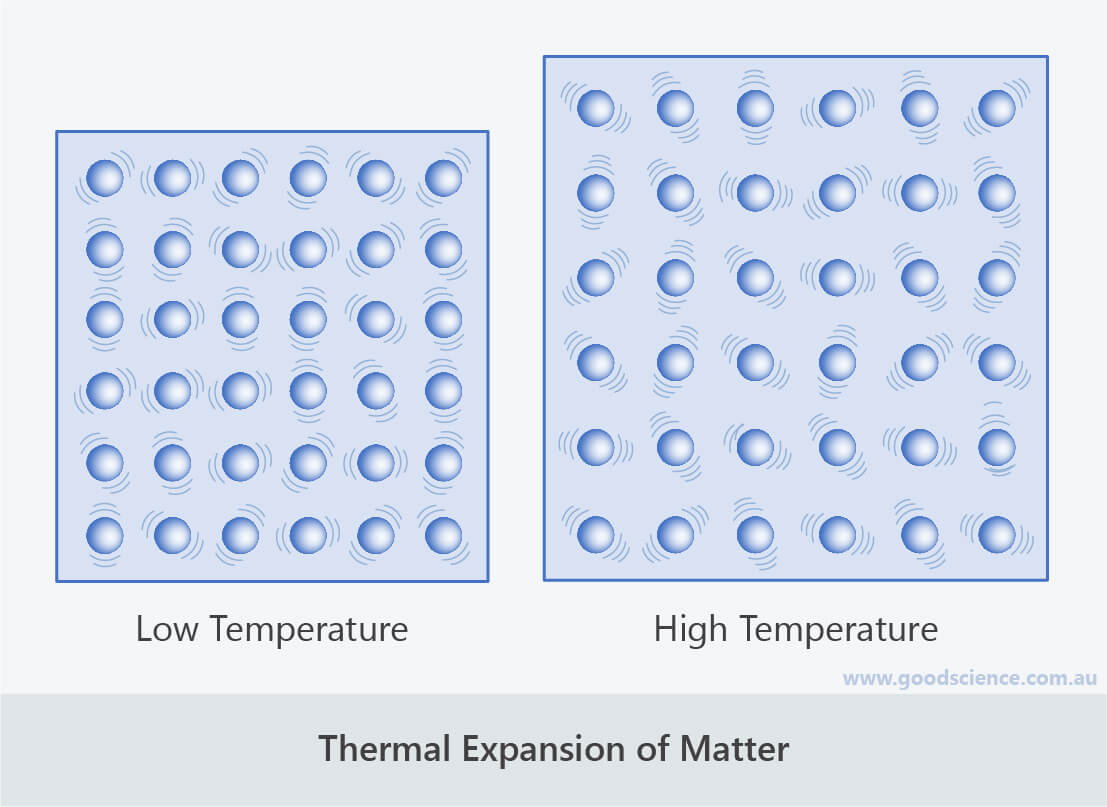 An increase in heat energy causes particles to move more, resulting in the expansion of matter.

An increase in the space between particles means that the substance expands.

In other words, there is an increase in the volume (space) it occupies.

A decrease in the space between particles means that the substance contracts.

In other words, there is a decrease in the volume (space) it occupies.

However, the extent to which a substances expands or contracts varies between the different states of matter. 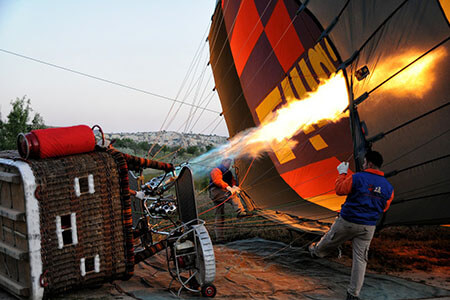 Heating air causes it to expand, which inflates this hot air balloon.

Expansion and Contraction in Solids

For example, increasing the temperature of a 1 metre section of glass by 100 °C will cause it to expand by 9 mm; concrete and steel will expand by 11 mm and aluminium will expand by 25 mm. 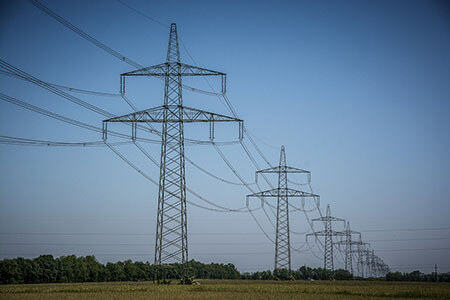 The tension of these power lines must allow for expansion and contraction of the metal wires.

Expansion and Contraction in Liquids

This is because the particles in liquids are not held in a fixed arrangement, as they are in solids, so this increased freedom of movement results in greater expansion.

For example, car radiators are connected to an overflow tank to allow for the expansion of coolant as it is heated by the engine.

Since liquids expand and contract by predictable amounts based on their temperature, the change in volume of the alcohol in a thermometer tube can be used to give a measure of the temperature. 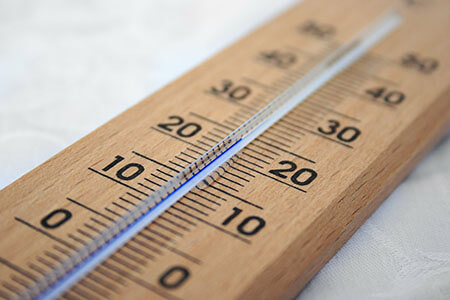 The liquid in thermometers expands and contracts, depending on the temperature.

Expansion and Contraction in Gases

This is because the particles in gases are not held closely together, as they are in solids and liquids, but are instead free to move in all directions.

This is because at any temperature the gas particles will fill the whole container.

Instead we refer to changes in pressure experienced by the container.

Pressure is the result of the particles colliding with the walls of the container.

For example, it is extremely dangerous to heat containers that store gas, such as gas cylinders or aerosol cans, due to the risk of explosion. 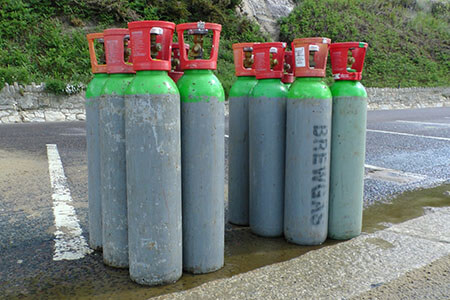 Gas cylinders should never be heated. 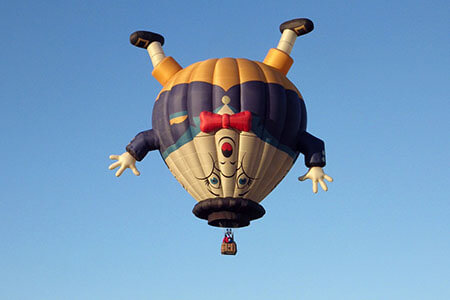