Density of Solids, Liquids and Gases

Density of Solids, Liquids and Gases

In this lesson we will look more closely at density as a physical property, including what happens when substances with different densities are combined.

In other words, density is a measure of how much matter is in a given amount of space.

The amount of space a substance occupies is referred to as its volume.

Volume is measure in units such as cubic centimetres (cm3) or cubic metres (m3).

Using symbols, this can be written as:

In a laboratory, g/cm3 is usually the most convenient unit for density.

Therefore, when calculating density, mass must be in grams and volume must be in cubic centimetres.

These give very accurate measurements, in grams, to 2 or 3 decimal places.

If it isn’t reading zero, simple press the ‘tare’ button to reset the balance to zero.

There are two methods for weighing substances in weighing trays, each involving a couple of additional steps.

This is the preferred method for measuring mass if you have to share a balance as you don’t need to zero the balance before collecting your sample.

This is the preferred method for measuring mass if you don’t have to share a balance as it requires no calculations.

They are simply poured into a piece of laboratory glassware designed for measuring volume, such as a measuring cylinder.

Laboratory glassware records volume in millilitres (mL), but this is easily converted to cubic centimetres by the following formula (which applies to water and most laboratory solutions):

The volume of a liquid in mL is equal to its volume in cm3.

For example, the volume of a rectangular prism can be calculated using the formula:

Using symbols, this can be written as:

The unit for volume will depend on the units used for measuring the dimensions. 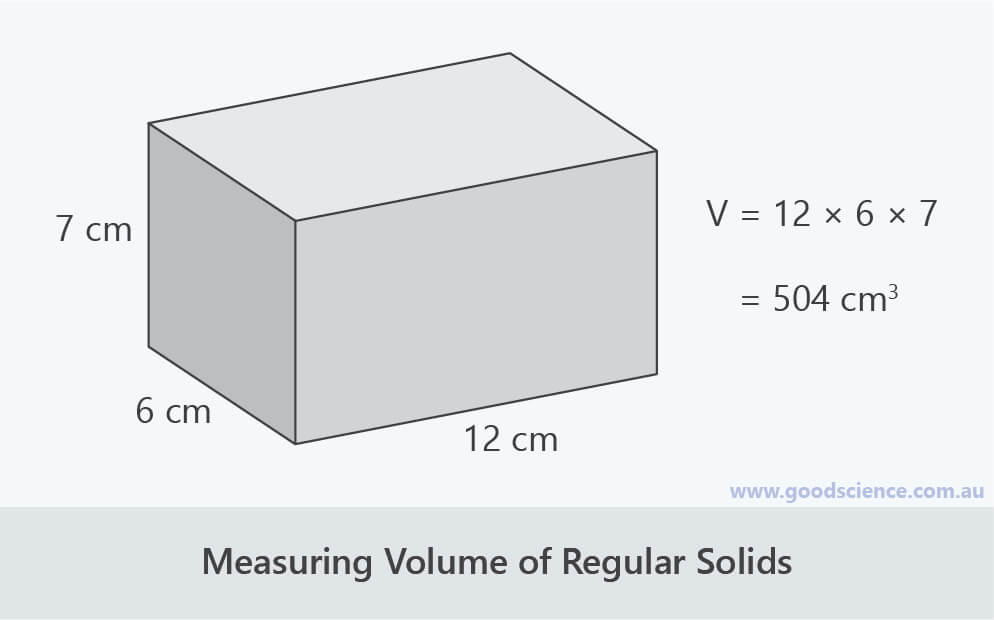 The volume of regular solids can be calculated using mathematical formulas.

A simple alternative is to calculated their volumes based on the amount of liquid they displace. 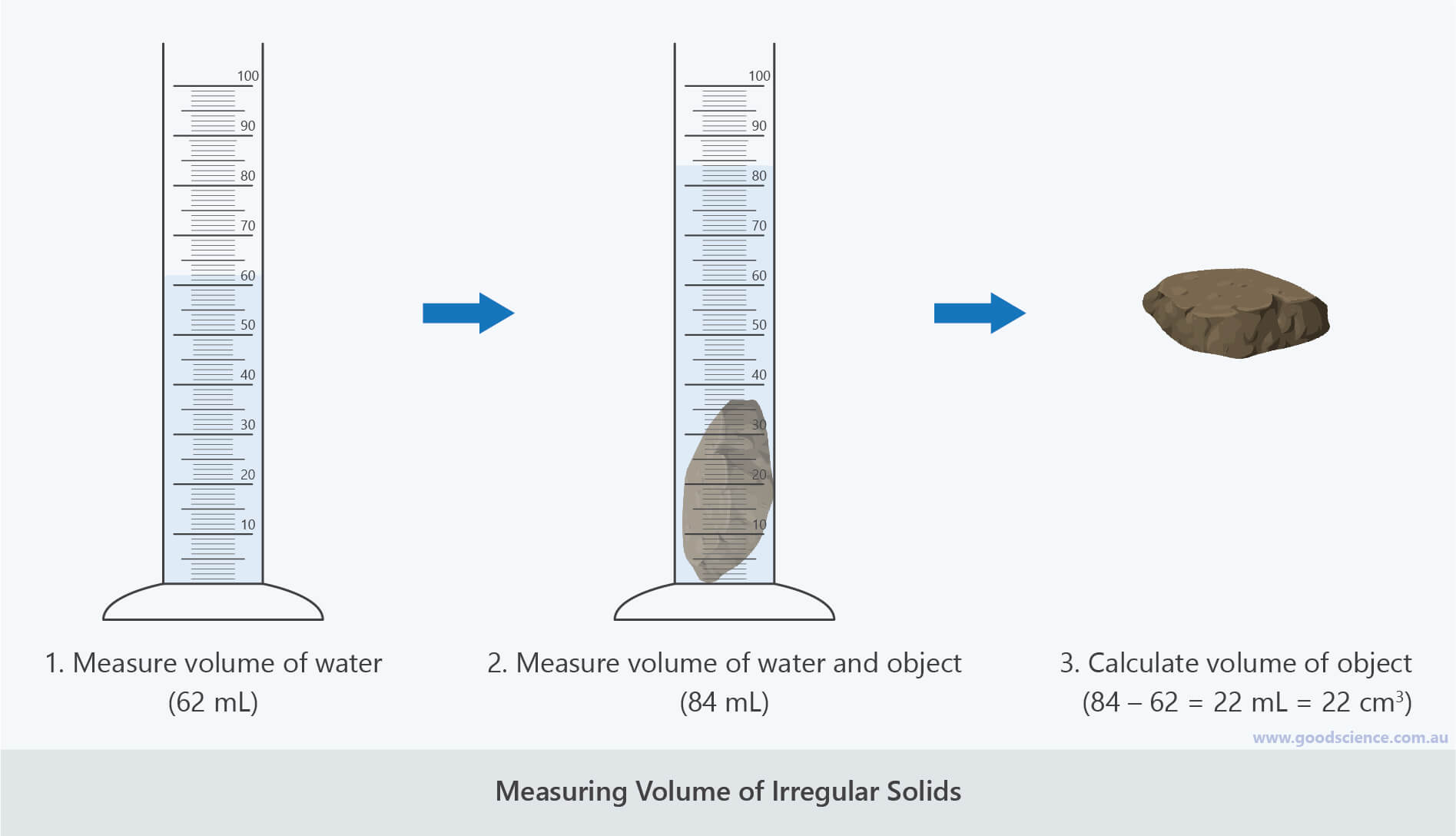 The volume of irregular solids can be calculated by measuring their displacement of water.

For example, wood and lead have very different densities, even though they are both solids.

Therefore, a piece of wood and a piece of lead the same size will have very different masses.

Any substance with a density less than 1g/cm3, such as cooking oil or a cork, will float in water.

Any substance with a density greater than 1g/cm3, such as honey or a stone, will sink in water.

A balloon filled with a gas that is less dense than air, such as helium, will float away.

A balloon filled with a gas that is more dense than air, such as sulfur hexafluoride, will fall to the ground. 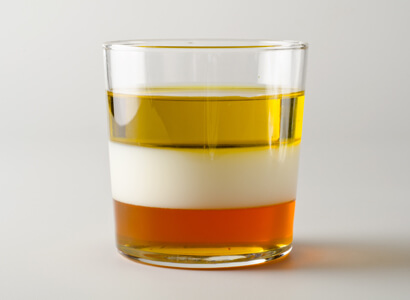 Therefore, when placed in liquid of the same substance, the frozen solid sinks.

For example, if a piece of frozen cooking oil is placed in liquid cooking oil, it will sink. 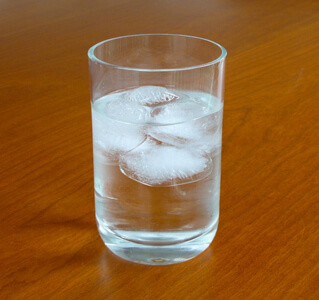 Water is unusual because it is less dense as a solid than a liquid – therefore ice floats in water.

The Effect of Temperature on Density

By heating the air inside the balloon, it expands, becoming less dense than the surrounding air, causing the balloon to rise. 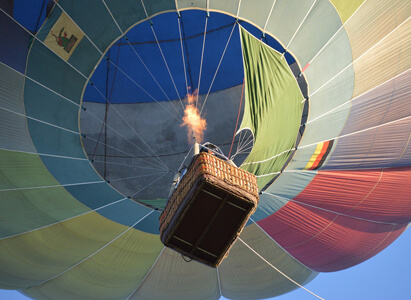 The Effect of Pressure on Density of Gases 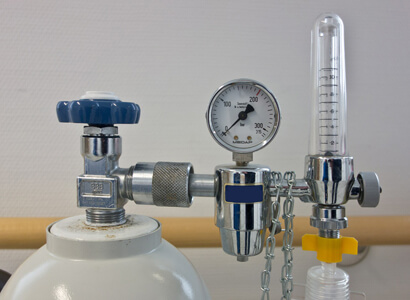 Pressurising a gas increases its density.

It can be expressed mathematically as:

The volume of a regular solid can be determined using a mathematical formula.

The volume of an irregular solid can be determined by measuring how much liquid it displaces in a measuring cylinder.

• The least dense substance will lie at the top.

• The most dense substance will lie at the bottom.

Ice is unusual because it is less dense than water and therefore floats in it. 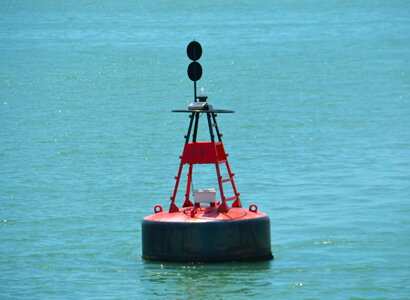