In this lesson we will learn about two of the most important chemical processes in living things – cellular respiration and photosynthesis.

3 | Aerobic Respiration in Animals and Plants 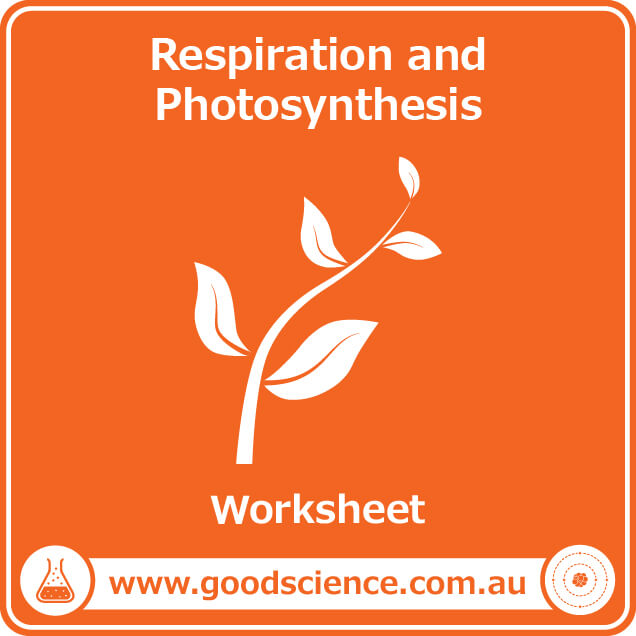 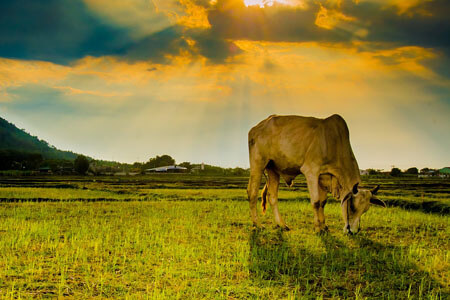 Photosynthesis and respiration are two of the most important chemical processes in biology. 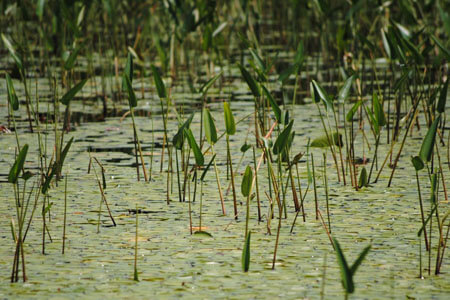 Aerobic respiration provides energy for cells by breaking down glucose in the presence of oxygen, producing carbon dioxide and water as by-products. 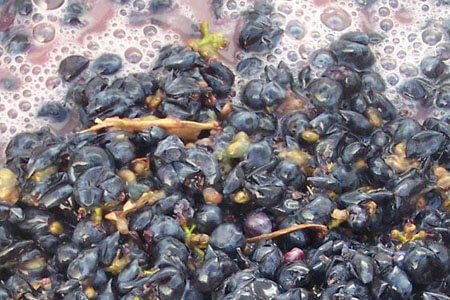 During the production of wine, yeast cells convert the glucose in grapes to alcohol and carbon dioxide gas – an example of anaerobic respiration. 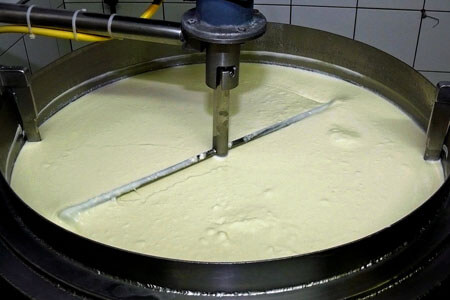 During the production of yoghurt, bacteria convert the glucose in milk to lactic acid – an example of anaerobic respiration.

Aerobic Respiration in Animals and Plants Structure of a mitochondrion. 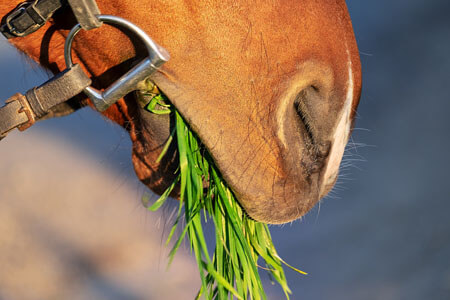 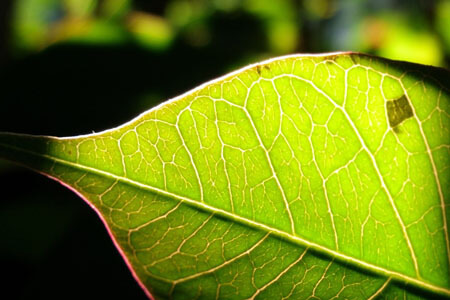 Animals obtain glucose by digesting food that they eat.
Plant synthesis their own glucose by photosynthesis. 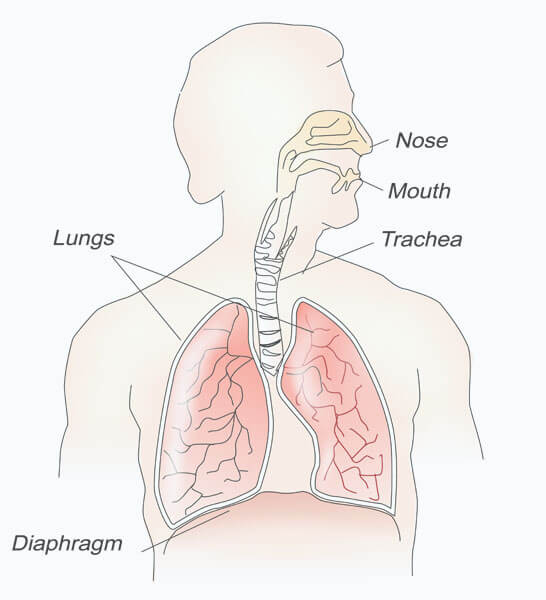 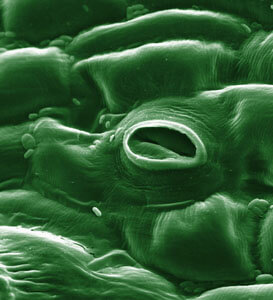 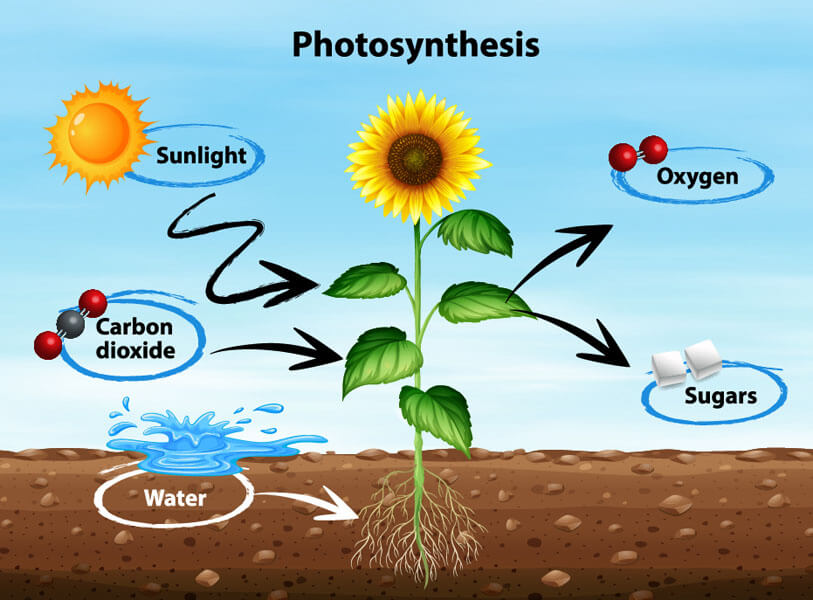 The process of photosynthesis. 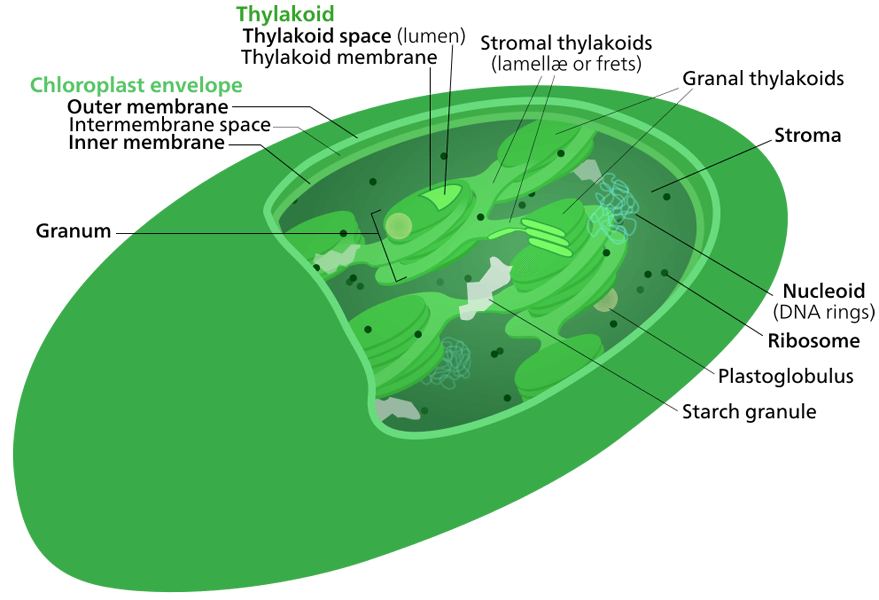 Structure of a chloroplast.

The Products of Photosynthesis

Glucose that is not immediately used by a plant can be converted to starch for storage. 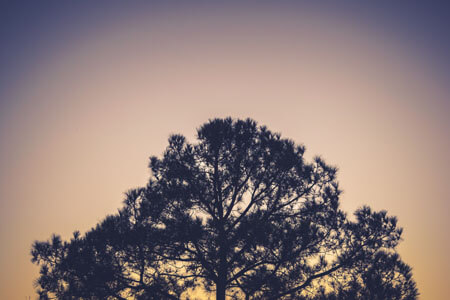 There would be no oxygen in Earth’s atmosphere if it were not for photosynthesis.